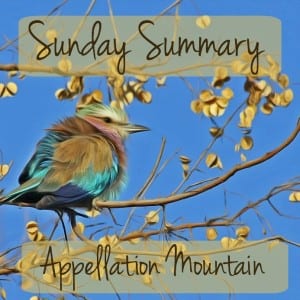 We still have snow everywhere here in metro Washington DC, and school? What’s school? My kids had three days off last week – in March!

But the temperatures are slowly creeping upwards, and I can hear birds singing outside as I write. Plus, it must almost be spring, because March Madness Baby Names launched yesterday!

As of this moment, the boys’ opening round features two really close competitions: Soren and Atticus are close, and Sullivan and Everett are also neck and neck. Everett won the 2014 tournament, so there’s a lot on the line with that match-up.

In the girls’ opening round, Anneke and Selah is close. But it’s Esme and Wren that has me torn. I love both names – wouldn’t that be a great semi-final match? It always feels unfair when two great names face off in the first round, doesn’t it?

Voting remains open through Friday, March 13th, and the next rounds will be posted on Saturday, March 14. If you haven’t voted yet, you can vote for the boys here and the girls here.