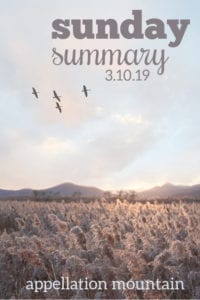 It’s famously – and unambiguously – about a break-up. But maybe there’s something to be gleaned from that lyric when it comes to making choices.

Parents face so much pressure to choose names that please others. Names that feel stylish. That follow rules. That honor loved ones. That fit with others’ ideas about who we are, and who we intend to be.

But, but, but … you can go your own way. You can ignore my advice, and the judgement of the People of the Internet. Perhaps you should listen – at least for a minute or two, especially if the speaker seems knowledgeable and motivated by good intent. But you don’t have to fall into formation and do as I – or anyone else – might dictate.

This comes up all the time with How Close is Too Close?  The tests are just that – tests to gauge your name choices against, not a scale designed to show if you’re lacking. Some people love closely coordinated sibling names. Others won’t repeat a starting initial or an ending sound, and worry that naming their sons Noah and Daniel will box them in, forcing an all-Biblical trend. Neither perspective is wrong.

When it comes to names – and so many things in life – it’s okay to go your own way, even when – maybe even especially when – others are telling you it’s just not okay.

And, of course, if you haven’t voted in March Madness baby names yet, this is your chance!

That’s all for this week! As always, thank you for reading – and have a marvelous week! 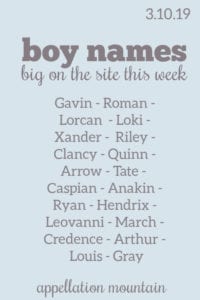 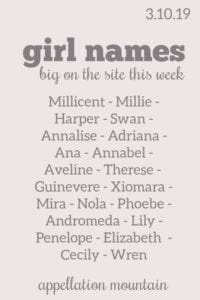