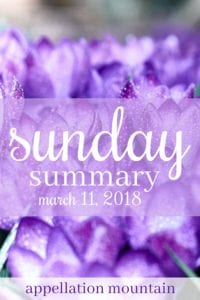 I wrote the title of the post before I really thought it out, but it works doesn’t it? Clearly, unusual names feature in my thoughts this week.

Maybe it’s because my most recent weekly newsletter was all about how Lunacy is not a good baby name, but hey, I was wrong about Maverick. So now I hesitate to say that something can’t be a reasonable given name. Though I stand my ground on Lunacy. Also, Lucifer. But anymore, I feel like there are lists and lists and lists of names that seem outlandish in this moment … but might not in another three or five or fifteen years.

There are downsides to a truly unusual name. But there are positives, too. And when more and more parents prefer names that are as close to one-of-one as possible, then some of those negatives fade. When nearly every name is unusual, no name stands out too far.