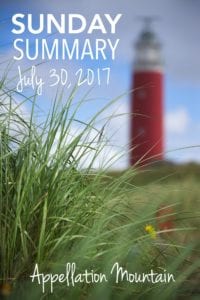 I’m forever fascinated by unusual names, especially when they come complete with compelling stories. Pom Klementieff, who plays Mantis in Guardians of the Galaxy, caught my eye back when we saw the movie in May. But I just thought to look for the meaning behind it. Turns out that Pom was born in Quebec to a Korean mother and French-Russian father. They chose her name because it’s close to the Korean words for tiger and spring. I would have guessed that it was related to Pomeline, which comes from the word for apple, but her story is even better.