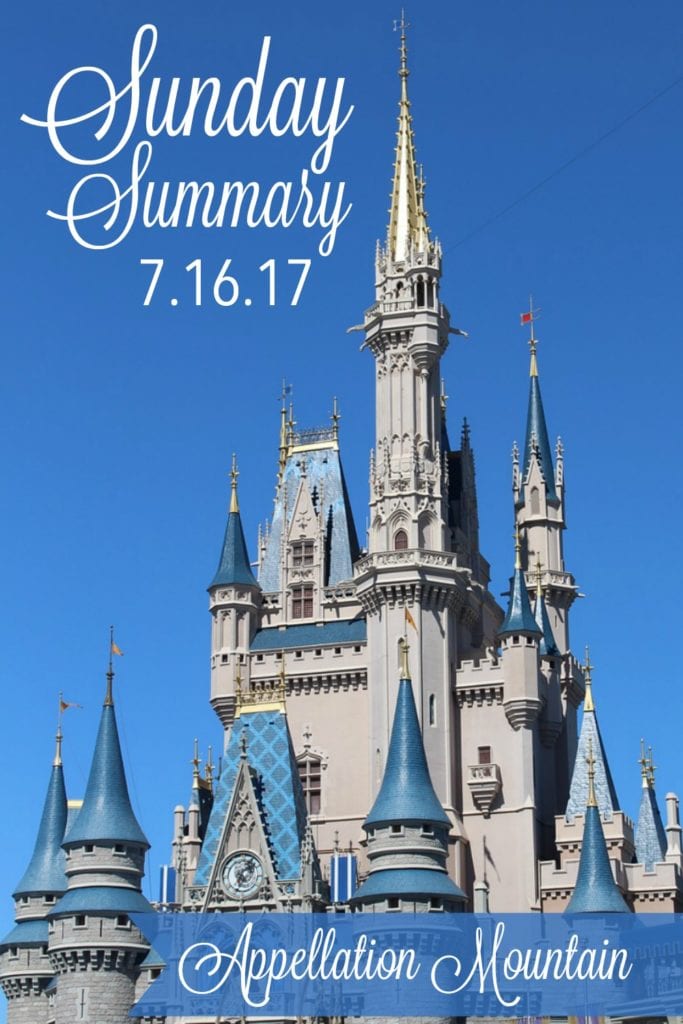 On Friday, I found myself talking to a dad who happens to be First Middle Last V. He told me that it never occurred to him to name his child anything other than First Middle Last VI, and that his school-aged son already talks about someday giving the name to a seventh generation.

There’s something to be said for enduring traditions, and it worked with this family’s style. Their other two children also had names that feel traditional, but not expected.

Family names work for plenty of families, but not all. I can advocate for starting fresh, too. And honestly? It’s pretty easy to dismiss a “tradition” when you’re a junior debating whether or not to have a third. But after five or six passes? I think that feels much, much harder to break.

Apparently Adlai Ewing Stevenson IV said something similar when he named his son Adlai V. (I can’t find the original quote online, but Wikipedia references it.) Though of course that name seems a lot more famous – and distinctive – than many a family name.

And then there’s this story of a baby boy sharing his birthday with his dad and his great-grandfather. They’d planned a different middle name, but, “when he was born on the 1st we knew we had to keep with tradition and throw a James in there.”

Would you break a many-times-handed-down name streak? I’d probably keep the custom, but focus on finding a great nickname option.

Lastly, if you haven’t voted in the New Names Showdown, now’s your chance! The boys’ semifinals are posted here, and the girls’ semifinals here.