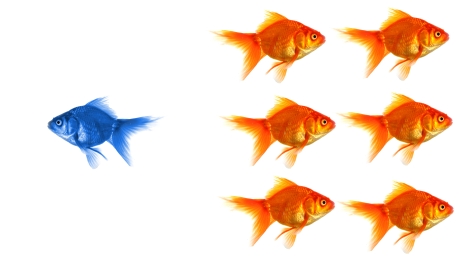 I’ve often said that being named Suri or Apple or North isn’t the strangest part of a celebritot’s life.  I assume that the constant paparazzi and the globe-trotting is probably more of a challenge.  As time goes by, when you introduce yourself as Zahara Jolie-Pitt or Zuma Rossdale, you’re not worried about whether or not your name will be spelled correctly.  You’re worried about whether you’ll be accepted as an individual, or judged on the achievements or notoriety of your parents.  Odds are that most of the kids in their circles have equally outlandish names, and that they’d be recognized even if they were called Elizabeth Kidman-Urban and John Affleck.

Which is all to say that it doesn’t matter if stars name their children Sunday and Knox and Pilot because their life experiences will not include the same kinds of life experiences that we typically imagine.

But then I started thinking: if it doesn’t matter for some of us, some of the time, does it matter for any of us, ever?

And so I find myself wondering: do you feel pressure to make sure that your child’s name fits in?  Or are you comfortable if your kids’ names stand out?