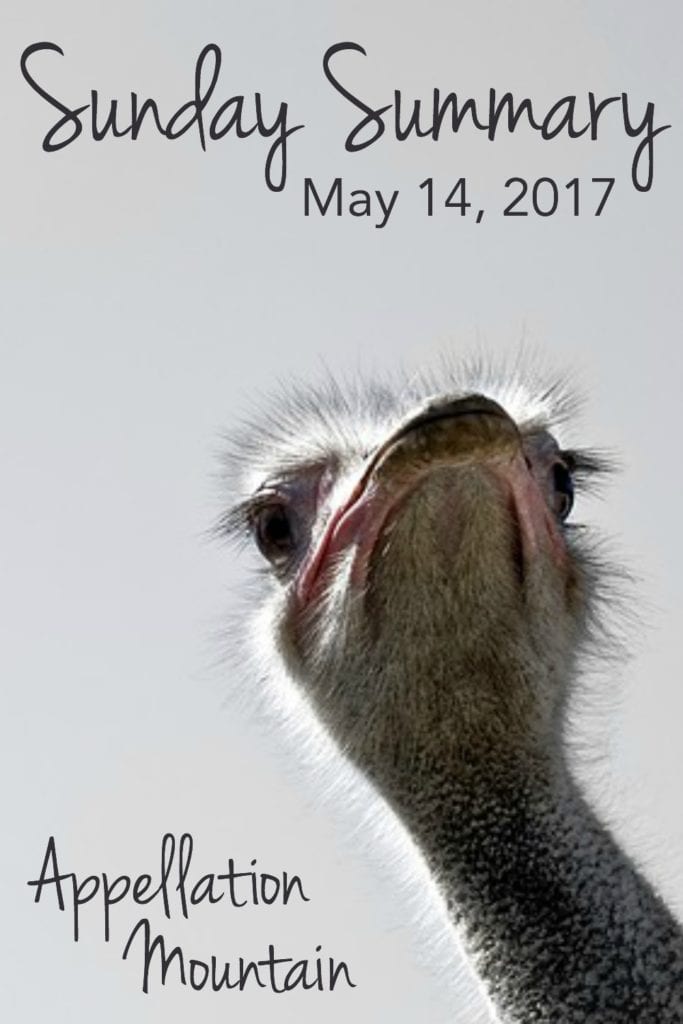 By now, you’ve almost certainly heard the news. The US Social Security administration has released the new most popular baby names data, and we’ll be talking about it … well, really until next Mother’s Day.

You can watch some of my first reactions to the list here, and some quick observations on the Top Ten are here. And, of course, I’m linking to some great analysis below, and have plenty of more stories in the works over the next few weeks.

This July, we’ll be bringing back the new names showdown. Last year’s winners, Wilder and Arden, both remained in the Top 1000 in 2016. Wilder jumped an impressive 238 places, while Arden actually fell slightly.

Now in the name news, some it (gasp!) not data related:

That’s all for this week! As always, thanks for reading – and have a great week!