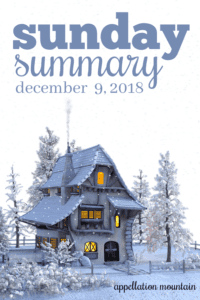 Happy Sunday! After talking about Abcde last week, I was determined to be upbeat this week and avoid headline-grabbing controversy.

There’s a story circulating about a mom-to-be who cancelled her baby shower because her friends and family are mocking her baby-to-be’s name.

It’s Squire. Squire Sebastian Senator. And if the post is to be believed, the mom insists that her son will be known by all seven syllables, no nicknames.

And so, while I don’t why to dissect the expectant mom’s social media rant, I do want to offer a few thoughts about naming your child something truly unusual.

In general, unusual names can be great. But, as with any name, it’s important to be thoughtful about how that decision will play out over time. And much of that? It will be out of your control, and sometimes beyond your knowledge. 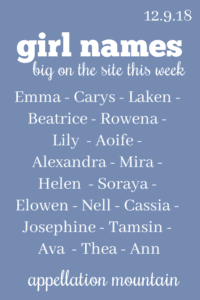 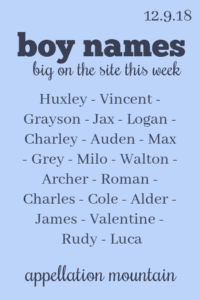