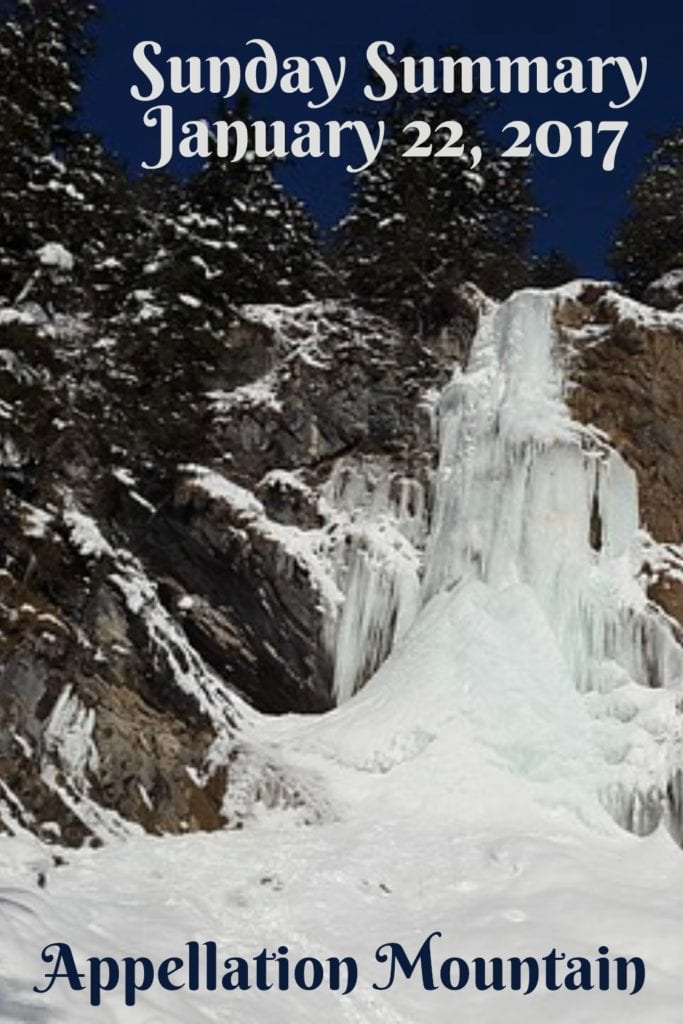 Happy … Monday! I’m a day late with the Sunday Summary. Because, ice hockey. My son played in tournament this weekend, fairly far from home. We made the entire ten-hour trip back home in one day, after a medal-winning hockey game (bronze, but still) and a ride on an Olympic bobsled track! (Amazing, even though I was hesitant.) By the time we made it home, my good intentions of writing a post at 10 o’clock at night just plain disappeared.

So let’s have Sunday on Monday, shall we?