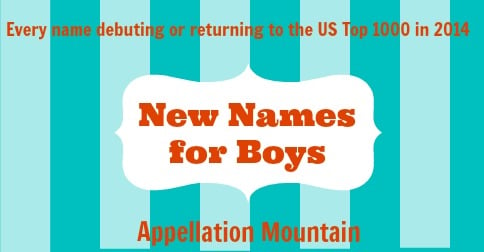 In May 2016, the US Social Security Administration will release the official data on the most popular baby names given to children born in 2015. Let’s take a look back at the names that made their mark on the current list! P.S. You can read the girls’ version of this list here.

Not every new name in 2014 is truly new. Howard and Gordon have history galore, and even Khalid and Leif have cracked the Top 1000 in years gone by.

But many of these names are truly novel. Read on for the full list of the 38 new names for boys 2014, and a look at the trends these 38 names represent. 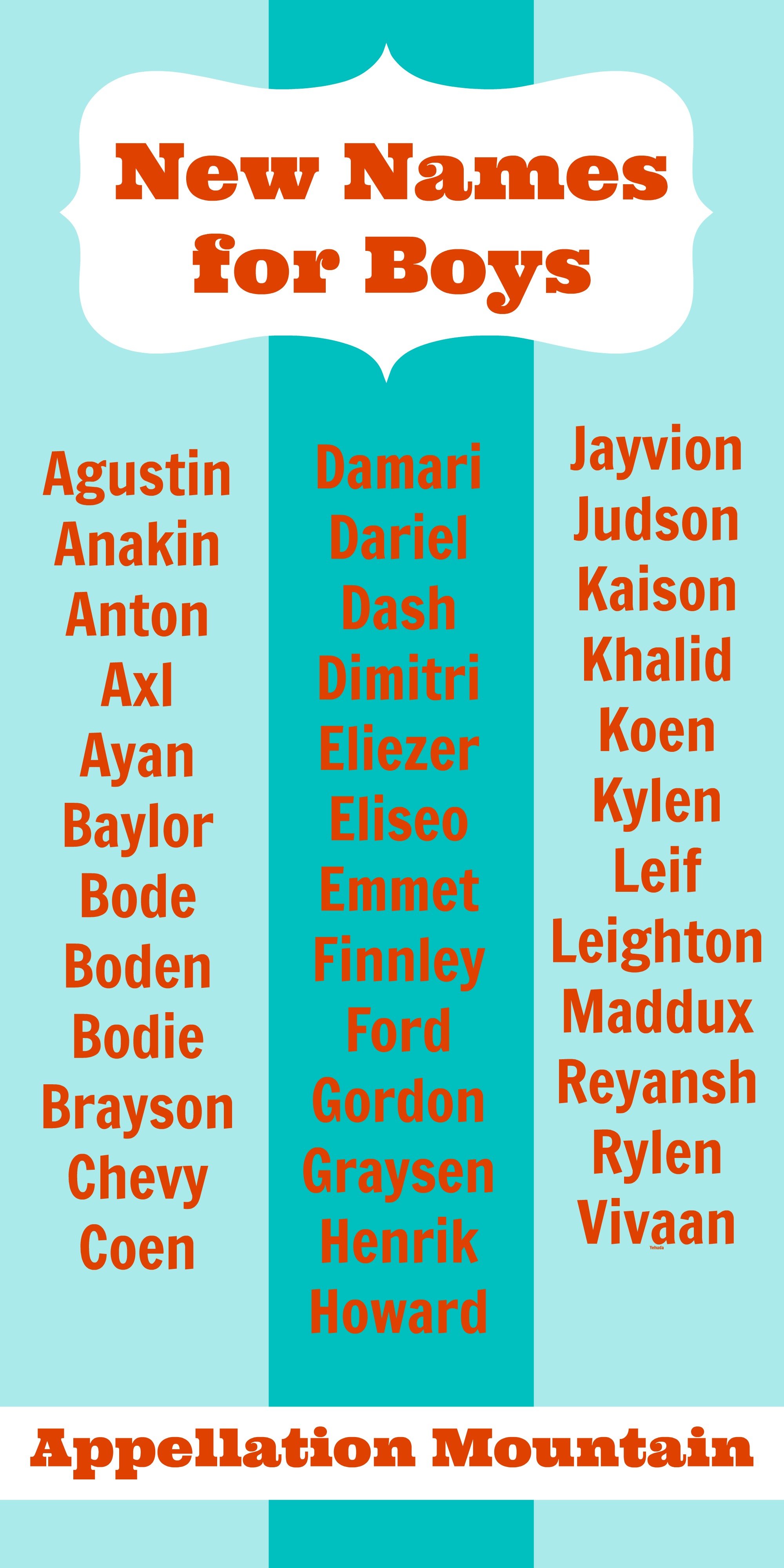 Names for Boys Debuting or Returning

Comeback Kids: I’m always watching to see which names reenter the US Top 1000. It’s not welcome, but welcome back for a few of the names, including Howard, Gordon, and Anton. Traditional names are always falling in and out of fashion, and returning doesn’t always mean that a name is back – but it often does. 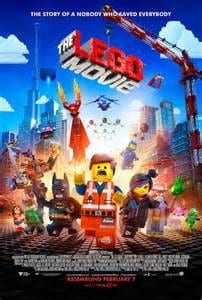 Respelling Rules: It’s interesting to see Coen and Koen both debut. Parents love the sound, but perhaps they’re hoping to sidestep the controversy surrounding surname Cohen? (In brief: it’s a Jewish surname with deep cultural significance.) Or maybe it’s just our general interest in taking something familiar and making it just a little bit different. Maddux and Finnley, I’m looking at you. Of course, pop culture plays a part, too. The hero of 2014’s The LEGO Movie was Emmet – just one t, thanks. No surprise to see this variant crack the Top 1000.

Pop Culture Won’t Quit: Emmet is a nice lead-in for everybody’s favorite category – pop culture names! They steal headlines every May, as we all marvel that anyone really named their baby boys Anakin or Axl. And yet, pop culture has always been a big influence in what we name our children, and for every Anakin, there’s a Nash – a name that debuts only because of a pop culture tie-in, but quickly and quietly sheds those connections as parents decide it’s just a great name. (Nash has been in the US Top 1000 for a while, by the way, ever since Don Johnson played a police detective in the 1990s hit, Nash Bridges. What’s that? You don’t remember the show? Maybe twenty years from now, Anakin will also feel like a real name, that happens to also be Darth Vader’s birth name. Or maybe not.) 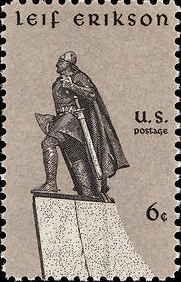 The Mother of Invention: Invented names are often criticized, but I think our willingness to use them for boys is a sign that we’ve finally becoming just as daring when naming our sons as we’ve always been when naming our daughters. And so I give you the creative concoctions Rylen, Kylen, Judson, Kaison, Brayson, Jayvion, and Dariel.

World Tour: I mentioned the influence of Spanish in the girls’ post, but I omitted a discussion of names from India and the Arab world. But there’s undeniably a big contribution from these languages and cultures, as evidenced by debuts Reyansh, Vivanna, and Khalid.

Great Names on the Rise: As with the girls’ post, some of these just seem like great names that have finally graduated from the fringes to the (almost) mainstream. Some of my favorites from 2014 include Leif, Ford, and Dash.

Which of the new names for boys 2014 is your favorite? Do you think any of these will catch on?