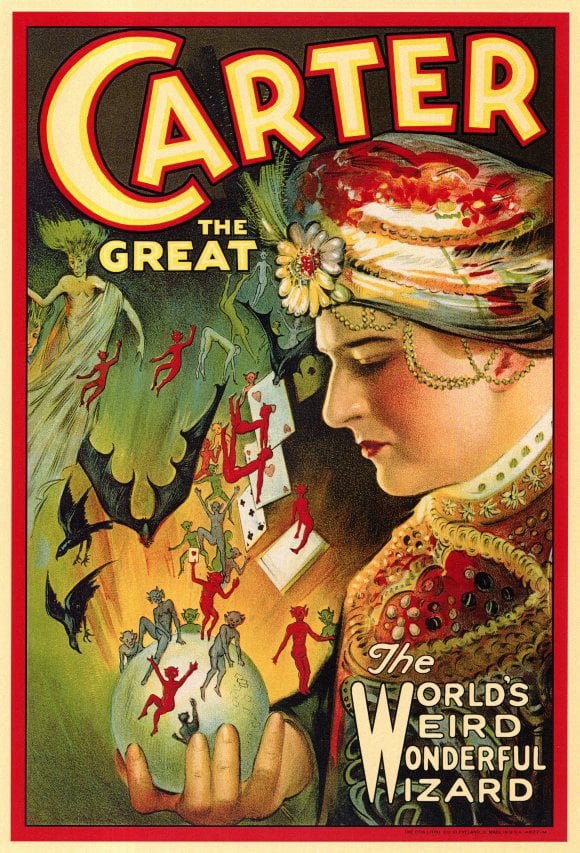 He’s a surname name with a long history of use, boosted by a television doctor.

Thanks to Shannon for suggesting Carter as our Baby Name of the Day.

Men wore this name long before Noah Wyle appeared on the pilot of medical drama E.R.  As a given name, Carter has charted in the US Top 1000 nearly every year since 1880.  Carter Braxton of Virginia signed the Declaration of Independence, and Carter Harrison Sr. and Jr. both served as mayor of Chicago in the late nineteenth and early twentieth centuries.

Carter’s quite the common last name, ranking in the US Top 100.  He’s less frequent than Smith more familiar than Sullivan.

Originally it was an occupational surname, given to those who carted – transported – goods and materials.  He’s a working man’s name, something like calling your kiddo Trucker in 2014.

Except that he also has a preppy, privileged vibe.  Dr. John Truman Carter III was an intern when E.R. debuted in September of 1994.  He left for Africa eleven seasons later .  The young doctor answered to Carter 99% of the time.

As the series went on, we learned that John III was born with a silver spoon.  Television gave us more handsome, well-born Carters – a magazine editor on The O.C. in the 2000s, and a trust fund kid of Gossip Girl.

Famous bearers of the surname take him in more directions:

Lil Wayne and Jay-Z add another layer – a sort of streetwise swagger.  While the name’s success tracks most closely with the E.R. character, the musicians may also have given the name a boost.

There’s no way to call Carter unusual in 2014 – he’s just too well-used.  And yet, he remains a surprisingly versatile name – Southern, presidential, bold, conservative, preppy, street.  No wonder he’s been such a popular choice, a modern staple.

If you’re after a solid name for a son, Carter will satisfy.