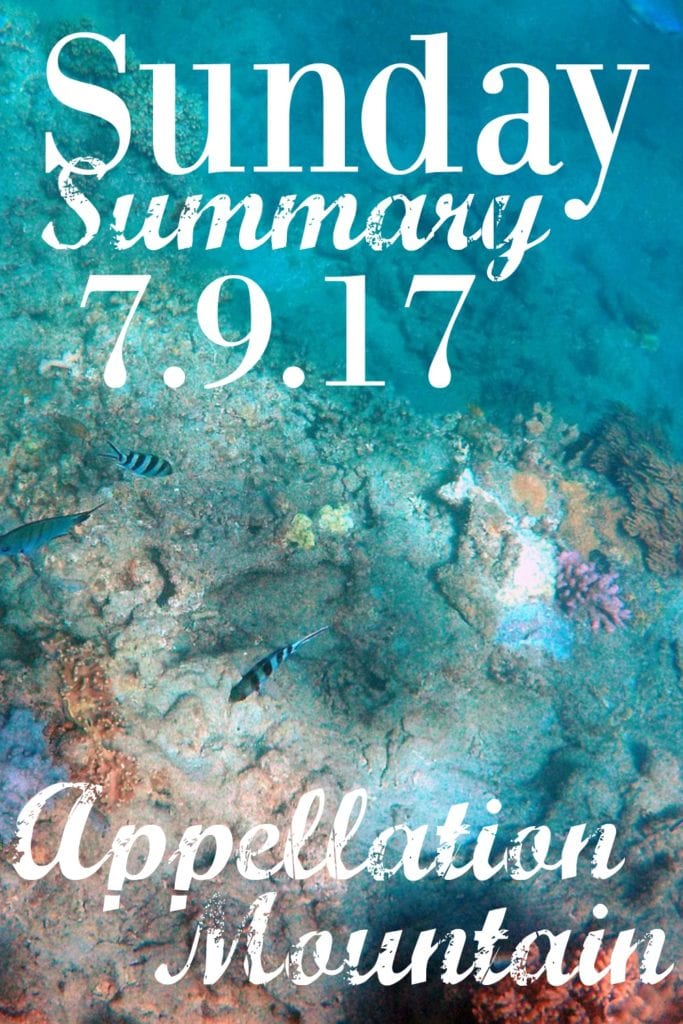 The latest obsession around here? Descendants 2. If you don’t have a Disney Channel-crazed school aged kid, you may have missed 2015’s smash hit flick, Descendants. The plot: Disney’s legendary villains have been banished to a prison-island, but their children – now teenagers – are being given a second chance. Four of the Descendants will transfer to Auradon Prep, studying alongside the children of the Disney heroes.

There’s more to the story, of course, with the villains’ children having to choose between their evil-doing heritage and their own experiences and interests. But let’s fast-forward to the names.

Since the hit movie aired in July 2015, the story has inspired animated sequels and a series of novels. And now Descendants 2 will debut on July 21, 2017.

And this time? One of the villain kids rocks an AMAZING appellation.

Heck, we even meet her through a song called “What’s My Name?” where the back-up singers all reply “ooo … ooo … mah … Uma …”

Yup, Ursula the Sea Witch has a daughter called Uma.

A blue-haired pirate captain played by young actress-singer China Anne McClain, she’ll introduce the name to a new generation. Up until now, Uma has been an appealing mini-name borrowed from Sanskrit, familiar only because of Hollywood’s Uma Thurman.

(There’s a video of Captain Uma embedded here; if you’re reading this in your email, you may need to click through.)

Of course, the target audience is still years away from having children. Still, I’ll be watching for a rise in the number of baby Umas when we see next year’s data release in May 2018.

Alex is unisex as a nickname, but 93% male as a given name. (Sam is a similar case.)

Would I feel differently if his name were, say, Sage or Emerson, a name more likely to be mistaken for feminine? No idea, but I suspect it might cause more frustration. And I hate that I still think that way. It really ought to be this simple: you know a name is a boy’s name if the person introducing himself tells you that it’s his name. And that he’s a boy. It seems flat-out rude to sputter, “But Avery/Shannon/Madison is a girl’s name!”

Speaking of language, my son is off to an ice hockey camp today where many – maybe half? – of the instructors speak French as a first language. Last year, I asked a question only to have the coach respond, “Let me think of how to explain this in English.” Even if you speak another language in an academic setting, using it in the wild is a whole other experience, right? You know when they ask about which superpower you’d like to have? Forget flight. Nevermind X-ray vision. I’d like to speak and truly understand every language. Almost like Annie Walker on Covert Affairs, but without the espionage. Now that would be something.