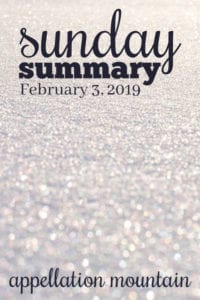 Is this the new formula for a celebrity baby name: noun + color?

But we did see two names that fit the pattern this week. Singer Rachel Platten named her daughter Violet Skye – an ecovintage first paired with a mini, modern nature name middle. It’s lovely, but not super-surprising. Violet ranks in the current Top 100, and Skye is a middle we’ve heard quite a bit. This is the first child for Platten and her husband, Kevin Lazan.

Derek Jeter’s new daughter will answer to a bolder name, but built from the same framework: Story Grey. Plenty of celebs have embraced Story, for boys and girls alike, but it remains outside of the current US Top 1000. Grey ranks for boys, but feels a little more unisex and daring for a daughter. This is Jeter’s second daughter; he and wife Hannah are also parents to Bella Raine.

It’s always interesting when high profile birth announcements highlight trends. But I’d say Story Grey and Violet Skye both represent the kinds of names lots of parents are choosing, even if they don’t have Twitter followers galore. 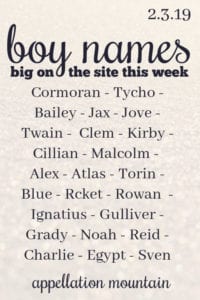 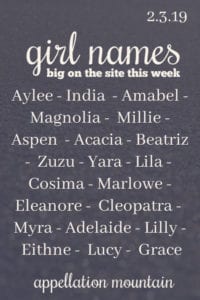