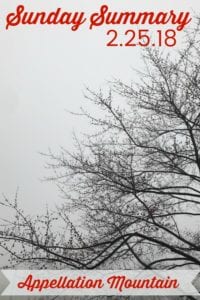 Why do we think that compromise is a bad thing?

I’m not talking about current events – though I could be.

Nope, I’m just thinking about naming. We tend to hear “compromise” as “sacrifice” or “defeat.” But when it comes to naming children, compromise signals that we’re willing to consider other perspectives. That we can respect the wishes of our loved ones. That we acknowledge the impossibility of predicting the future, even as we prepare for the best possible one.

Compromise means seeing ourselves as part of a bigger story, rather than the star.

Actually, wait. I think I am talking about life in general.

You’ll hear women laughingly say, “Hey, if he had to carry this baby for nine months, then he could choose the name.” I get it. I mean – I totally, swollen-ankles and sleepless-nights and crushing-postpartum-depression get it. Growing a little human is a big deal.

And yet, none of us intend to go it alone. We’re all part of our communities, and we all draw strength from our friends and loved ones. When there’s another parent in the picture, no question that person is absolutely vital to our child’s well-being.

So why wouldn’t we assume that choosing our child’s name is a shared project? And that, difficult as it can be, compromise can make for the best possible choice?

I’m curious: did you compromise when naming your child? Do you think it made for a better name? Or is naming one of those moments when you should dig in your heels?

That’s all for now. As always, thanks for reading – and have a great week!