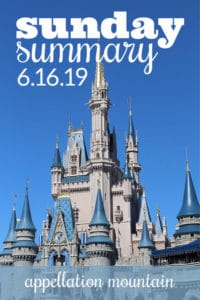 We tend to head to Disney World right after school gets out, so hello from Orlando. Thanks to employee name tags, embroidered ears, and families wearing customized tee shirts, it’s #namespotting heaven. One of my favorite finds so far: Evianni. It’s gorgeous. It’s awfully close to Evian, the bottled water. I think I kind of love it.

Also, I’m reminded how many little girls are named Abby. It seems like I turn my head two dozen times every day when I hear a voice call out my name. But of course, they’re calling their sister/daughter/granddaughter who is just seven/five/sixteen. I disliked having a popular name as a child, so I changed it as an adult … to a name that’s now very popular with children. 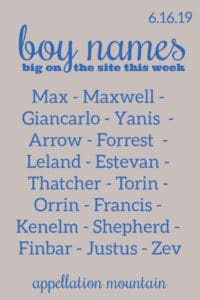 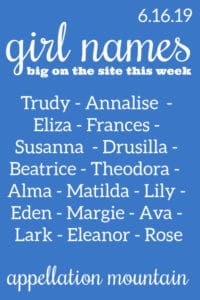 Image by stinne24 from Pixabay