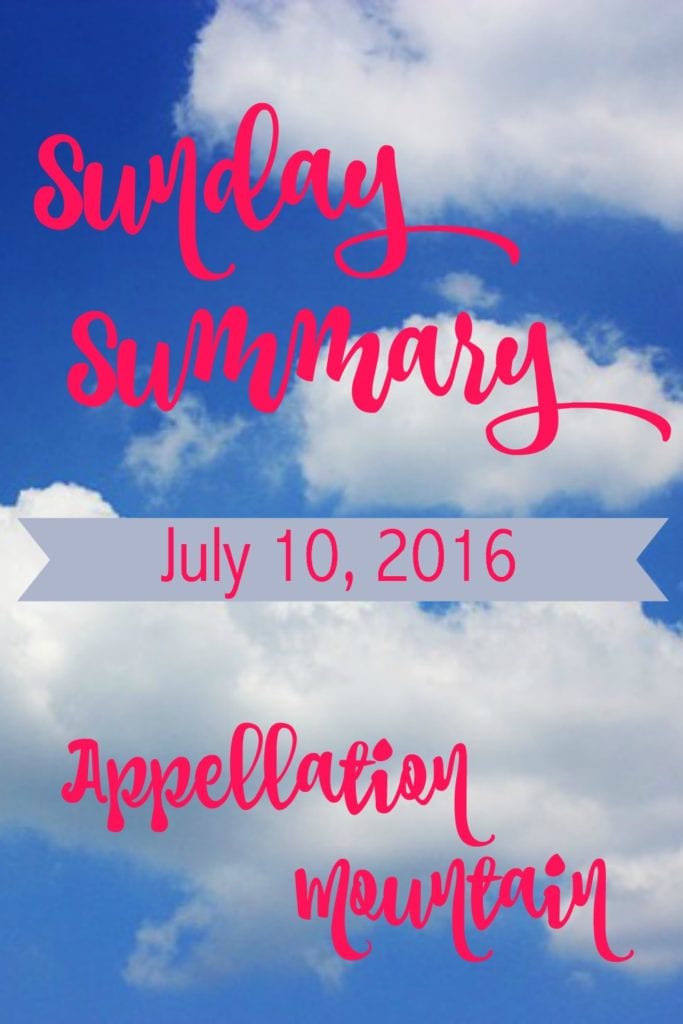 The news has been heavy this week, hasn’t it?

I’m craving some onomastic distraction, of the light and lovely variety, so let’s jump right into the name news.