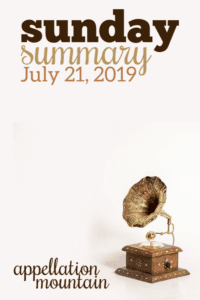 Time for a revolution.

This article says it so well: Names That Are Unfamiliar to You Aren’t “Hard,” They’re “Unpracticed.”

The author was named N’Jameh by her Gambian father. She writes “They named me out of boundless love. In that love is a pride of culture and heritage. And yet, my name is treated like a white elephant in society — an exotic interruption to the conversation among Kristins and Emilies, whose names may be forgettable, but most assuredly don’t make a stir.”

It’s true that I can’t say every name correctly. Unusual names can be harder to remember, and when they require us to pronounce names differently than we anticipate, it can take repetition and focus. But it matters. It’s a question of seeing the worth and dignity in our fellow man – no matter how different their names than our own.

The next time you meet someone with a name that stands out, a name foreign to your own, or maybe even to everything you know about names, greet it with curiosity. And make an effort to pronounce it as best as you reasonably can.

We sacrifice too much when we don’t take this step.

Image by Biplob Kor from Pixabay 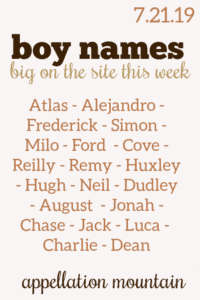 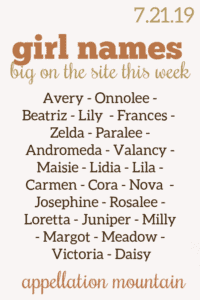