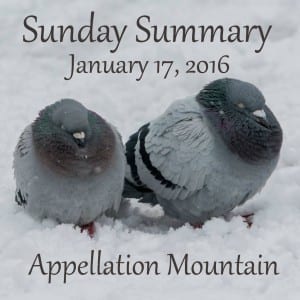 A question for you: do you think we’re slightly more inclined to gives girls nickname-proof names? The thought had never occurred to me – if anything, I tend to prefer nickname-proof boy names. But I was writing another nicknames post – like this one about unexpected nicknames for Penelope, and this one about unexpected nicknames for Charles – and I realized something.

When I post questions about nicknames for girls’ names, I often hear “Why not just name her [nickname] instead?” But that article for Charles nicknames? It’s among the most read posts here, ever.

And so I’m wondering: even though it’s fading, is there still a slightly stronger impulse to name our sons after their fathers and grandfathers? One that prompts us to seek out unconventional nicknames for the second or third Charles in the family? Or could it be that we see Eliza as a reasonable way to name a daughter after grandma Elizabeth, but feel like only James will do to name a son after grandpa Jim?

Curious to hear your thoughts, because I’m not sure if I’m imagining this – or really on to something!