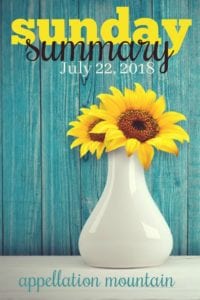 Here’s a frustration I hear all. the. time. Parents work hard to find a name that feels uncommon, only to discover that it has risen in use.

Sometimes “risen” means it breaks into the Top 1000 a dozen years after their child’s birth. But other times? There’s a pop culture sensation that pushes your rare gem into the spotlight: a high-profile celebrity baby, overnight sensation pop singer, a character on the television series everyone is watching.

So this article (thanks, Erin!) probably expresses what plenty of parents feel. The mom chose an unusual name for her daughter – Esmée – four years ago. But now Esmée is headed to kindergarten, and the mom has grown weary of meeting other girls with the same name. Learning that her Esmée would be one of three in her class pushed her over the edge.

I get it. Choosing an unusual name takes work, and often first-time parents miss the mark. Either we don’t know lots of little kids, so we aren’t aware of the trends, or we don’t check the data – or both. In this case, if she’d only searched on Esmée, she might have missed the rise of more popular spelling Esme.

Before you protest that the name is still plenty rare, it’s worth noting that the mom is in the UK. Esme ranks in the current Top 100 – as it did when her daughter was born. It’s easy to say the mom should’ve checked the data, but that’s often the kind of thing that happens. We’ve never met anyone with the name, and we’re not parents yet, so we’re not super-up on what others are naming their kids. So we stumble into the Next Big Thing, thinking it’s our own private discovery.

I wish there were an easy fix for this, but I’m afraid there’s not. It’s the kind of thing that happens, and the only real consolation is to recognize that you’ve chosen a great name – so great that everyone else has caught on, too. 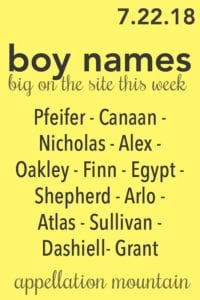 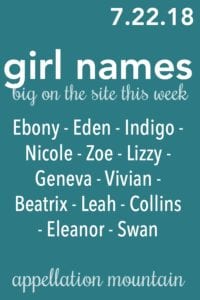