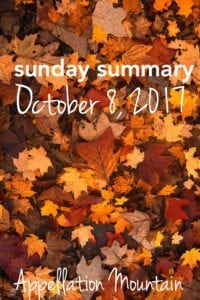 The simplest names can be the best.

A few days after the world learned of Tom Petty’s death, a mom-to-be told me that they’d settled on Thomas for their new son. I don’t believe it was motivated by the singer. (And they’d decided well before Jason Aldean’s powerful Saturday Night Live performance, too.)

But when she mentioned it – in a crowded room – the same sounded clear. Uncomplicated. Memorable and spirited.

If you’ve ever worried that choosing a classic name might be boring, know that the exact opposite can be true.

If you’re looking for a name every bit as handsome as Thomas, this list might be a good place to start. Expecting a girl? Check out this analysis of the most classic girl names, based on popularity data.