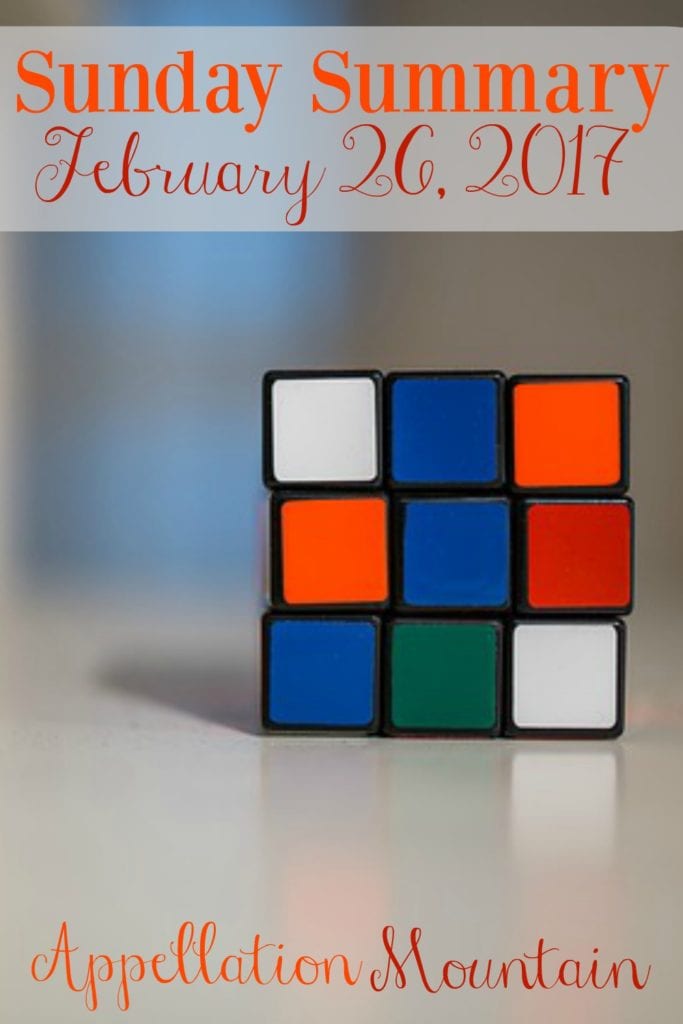 I’m a fan of Sirius radio, and I often listen to First Wave. Because, well, I remember hearing all of those 80s bands on the radio back in the day. The other night, DJ Richard Blade played a string of songs with one thing in common. Women’s names!

Obviously, I couldn’t leave the car until I’d heard every. single. one. of the five songs.

Also, I guessed most of them. You probably can, too. So – what were the five most iconic 80s(ish) new wave/alternative songs with a woman’s name in the title?

I’d love to tell you, but when I tried to write them down, I could only remember four:

Any ideas for number five?

Lastly, I’ve mentioned a few times that I have a great new tech support provider on board. They’ve been working through a bunch of issues, but it took a while to figure out the biggie. Thanks to all of your wonderful support, the site has officially outgrown its current host! We’ll be migrating shortly. I don’t think it will cause any disruptions on your side, but please bear with us if it does.

As always, many thanks for reading – and have a great week!