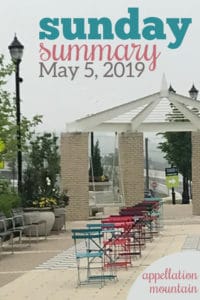 If you’re expecting a baby right about now, that new little person will belong to Generation Alpha. Super space-agey sounding, right? They’re the children of Millennials, the babies born today – and into 2025, give or take.

And that means conflict. Your parents may not understand the names you choose for their Gen Alpha grandchildren. And they might not get your approach to naming at all. These trends have been building, but I’d say that naming the newest generation means:

Where do you identify generation-wise? And have you spotted any conflict across the generations? I’m curious to know! 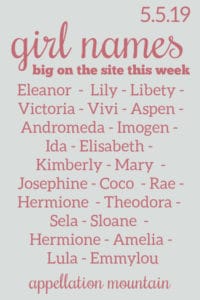 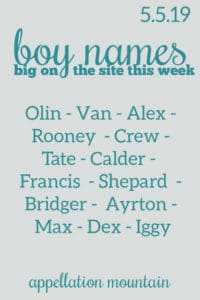