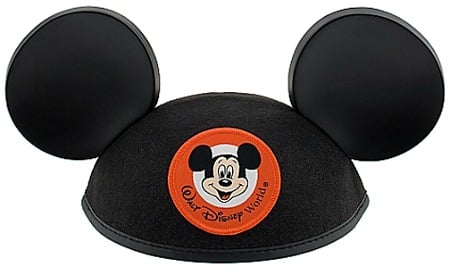 Let’s start with a quote from Tom Perrotta’s The Leftovers.  One character is speaking to another, who can’t decide on a baby name:

“It’s not that big a deal,” he went on.  “Just think of a flower or a bird or a month.  Call her Rose or Robin or Iris or April or whatever. Anything is better than nothing.”

I wish I could tell you the baby’s name, but it isn’t revealed by the end of the story – though I do feel quite confident that she’ll have a lovely, hopeful name.

I’m a voracious reader in almost any situation, but I spent a week at the beach last week, which pretty much puts me into the book-or-more-a-day-club.  Among the many books I devoured was The Selection, Kiera Cass’ very interesting take on a dystopian future.  (I have a huge thing for dystopia.  I blame my dad, and his affection for 1984 and Brave New World.  Oh, and Kurt Vonnegut’s short story “Harrison Bergeron,” which is proof that you can be a name nerd and think deep thoughts simultaneously, because Harrison is a great name.)  But back to The Selection.  Oh, the names!

In our era of The Bachelor, this was really quite a clever concept.  And the names!  I was completely taken in by the names.