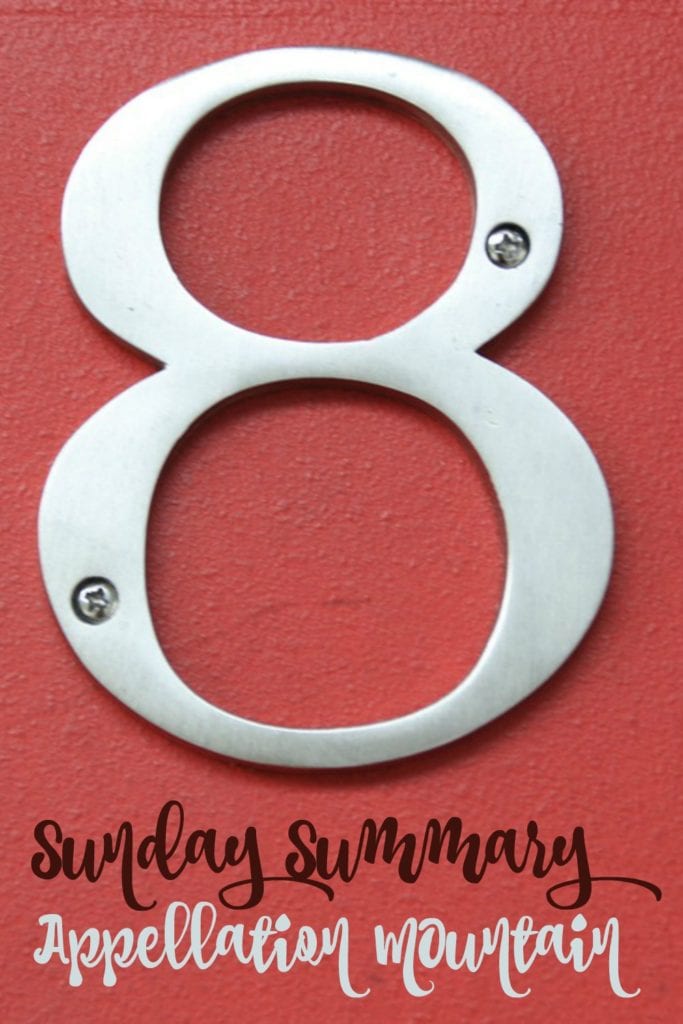 Lately the internet has been all abuzz about KVIIIlyn.

In Roman numerals, VIII is the number eight. Get it? KVIIIlyn = K8lyn = Kaitlyn.

Let’s be clear: we haven’t seen a birth certificate confirming that the baby is named KVIIIlyn. Or Kviiilyn. It’s possible it’s a hoax.

But when I first saw the story, I’ll admit that I didn’t get it. Kavellyn? Kavalyn? Kaveelyn? And then it hit me.

I can get behind a different spelling. I’ll take Isobel over Isabelle, and I harbor a secret affection for Alicyn. And sometimes different spellings aren’t what we think. Years ago, I didn’t recognize Deaglan as an authentic Irish name, rather than a twist on Declan.

But I do think there’s a line. I’m not sure it’s my job to draw the line. Even if it were, I’m sure it would be a hard, bright line.

My general thought goes like this: phonetic transparency is a good thing. For names without one standard spelling – be it Catherine or Kaitlyn – it’s reasonable to imagine that you’ll have to spell the name all of the time. So there’s little harm in using Catharine or Katelynne, especially if you have a reason for the uncommon spelling.

If it takes some effort to pronounce the name, but it’s traditional, well – go for it, but know that not everyone will love explaining how to pronounce Aoife or Ngozi, and some people will never get it right, even when they try.

But a common name with a too clever spelling is a burden. I once saw Eighmei suggested on a baby names forum. It took me a while to realize it was an outrageous respelling of Amy. To date, it’s probably the most extreme name spelling I’ve seen, though I’ve raised an eyebrow at Jru and Alyviiah, too.

So if baby Kviiilyn is really going through life with a Roman numeral inserted in the middle of her name? Oh dear. I wish her and excellent sense of humor. And hopefully a rock solid middle name in case she grows weary of explaining.