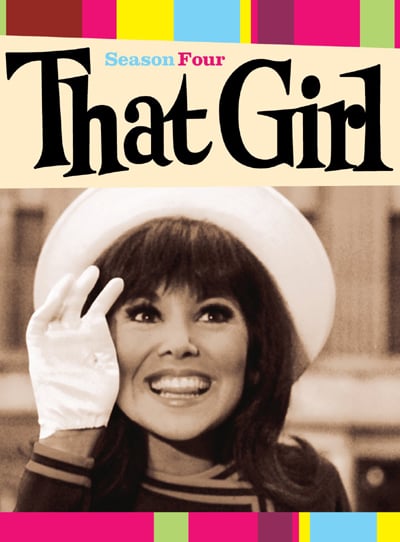 She’s a twentieth century invention with some retro swing.

Thanks to Amy for suggesting Marlo as our Baby Name of the Day.

The rise of this name is traced to a single woman, but before we get to her, there’s a mystery.

My best theory is that Marlo has existed as a sometimes-seen spelling variation of the surname Marlow or Marlowe.  It’s also easy to imagine her emerging as a contraction of names like Mary Louise.

The surname comes from a place in Buckinghamshire, from the words mere – lake – and lafe – leavings – in other words, a bog.  Raymond Chandler used the surname for his fictional detective, Phillip Marlowe, beginning in 1939.

But it was a pair of actresses who put her on the map.

First, there was Marlo Dwyer – born Wilma.  Dwyer graduated from chorus girl to bit player in the 1940s and 50s.  She never struck it big, but it is enough to explain an uptick in baby girls called Marlo in the 1940s.

Born Margaret, she was called Margie and Margo growing up.  Margo morphed into Marlo when she couldn’t pronounce the “g” sound as a child.

Thomas was born into showbiz.  Her dad, Danny Thomas, was a comedian, and her family tree is dotted with performers and entertainers.  She was born in 1937, and at the age of 29 became Ann, better known as That Girl.  The ABC sitcom was the first to feature a single woman living alone and trying to build a career.

The show was a modest, steady success for several years, and so was the name.  She ranked in the US top 1000 from 1967 through 1977.  After the show ended, and Ms. Thomas moved onto other pursuits, the name faded.

A few other uses that you might think of include:

There’s been an uptick in high profile babies answering to versions of the name in recent years.

The -w and -we endings seem influenced by Harlow, the trend-setting name chosen by Nicole Richie for her firstborn in 2008.

This one isn’t gone for boys entirely.  There’s a character on The Wire who answers to the name, and the surname forms should be equal opportunity.  But something tells me that the Marlo spelling seems feminine these days, more than the other possibilities.  Tally up all three options, and Marlo/Marlow/Marlowe would just edge into the US Top 1000 for girls, with Marloe sometimes heard, too.

If you’re after a retro, swingy, spirited, and thoroughly unexpected option for a daughter, Marlo is one that works.