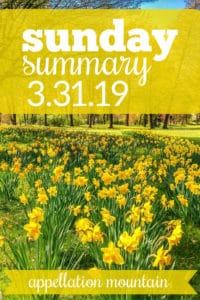 It’s been a week packed with girl names of every variety – and I’m surprised by how much I’ve liked them all!

So that’s all kinds of exciting. Elsewhere online: 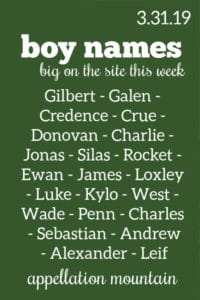 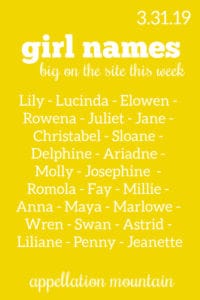