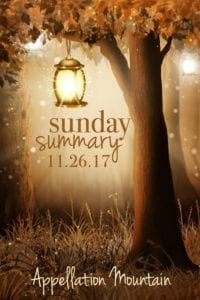 I recently heard of a family with a mom named Autumn. They had two sons – their names were both standard, Top 250 picks – and a young daughter. Her name? Winter.

That’s not exactly a family name, not like naming your son August Andrew Smith IV, or passing down grandpa’s name to your firstborn.

But it is a subtle approach to linking names across generations, and a clever way to name your daughter after yourself without sharing the same name – at all.

In general, I’m in favor of choosing family names, and I think that creative approaches to honor names are positive. It doesn’t work for every family or set of circumstances, but if it works for you? I think being open to a name that preserves your history is a good thing. It gives you a built-in name story, a reason why you chose this one name over all the others in the world.

Of course, I can argue the opposite case, too. But if you’re lucky enough to have a loved one you’d like to honor, and can find a name that pleases you and your partner? Then it’s definitely something to consider, whether it’s handing down a beloved name or something far less obvious.