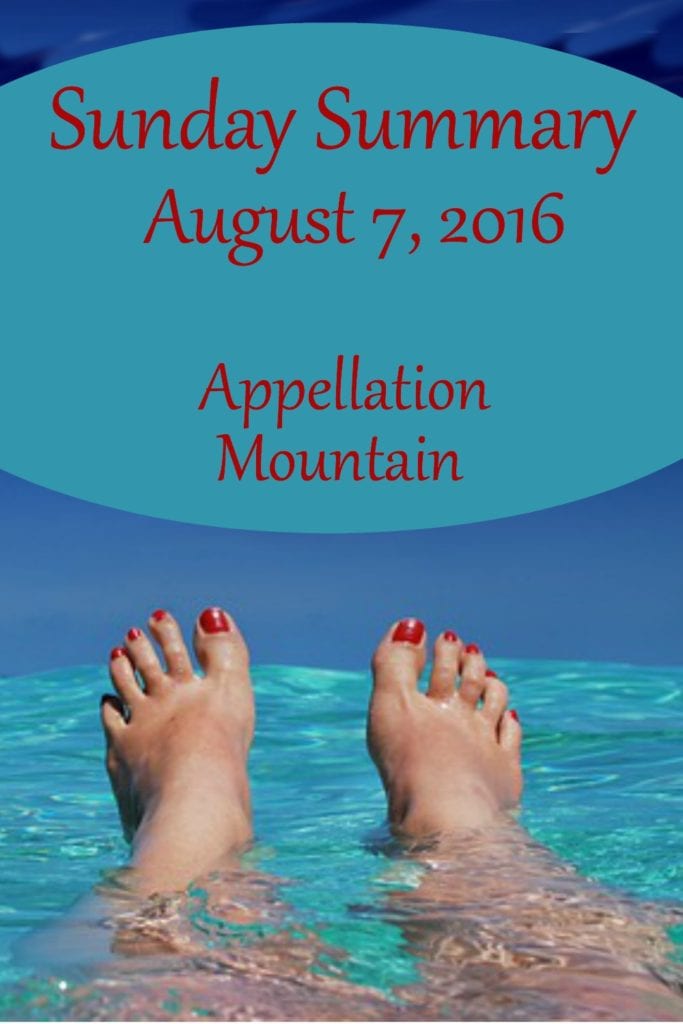 I am having SO much fun with the New Names Showdown! Thank you all for your enthusiastic votes.

But may I confess my surprise? I was certain Alaia would run away with the whole thing. It’s an A name – among the most popular of letters at the moment – and it reminds me of Aria and Lila and Layla and lots of names that are so in vogue now. But nope. Knocked out in the first round!

Of course, upsets and likely victors and such are much on my mind, because Olympics. There’s always name chatter during the games. During women’s beach volleyball, there was much discussion of Kinga – the Polish equivalent of Ashley. Or maybe Emma.

The name that sent me searching was Vanderlei, as in Vanderlei de Lima, who lit the Olympic cauldron during the Opening Ceremonies on Friday. If you remember the 2004 Athens games, de Lima led the pack during the marathon – until a religious fanatic, an Irish priest who was defrocked – dragged him off course. Instead of becoming the first Brazilian to win gold in the marathon, he won bronze. But de Lima’s conduct – and his perseverance in finishing the race – was lauded as so sportsmanlike and dignified that he became a hero in his own right.

Back to Vanderlei. Also spelled Vanderley and Wanderlei, it’s originally a Dutch surname. de Lima isn’t the only bearer of the name, and a handful of children have even been named Vanderlei in the US since 2004.

Back to the Olympics! I do believe I’ll get to see Simone Biles soon – love her name. Thanks for reading, and have a great week.