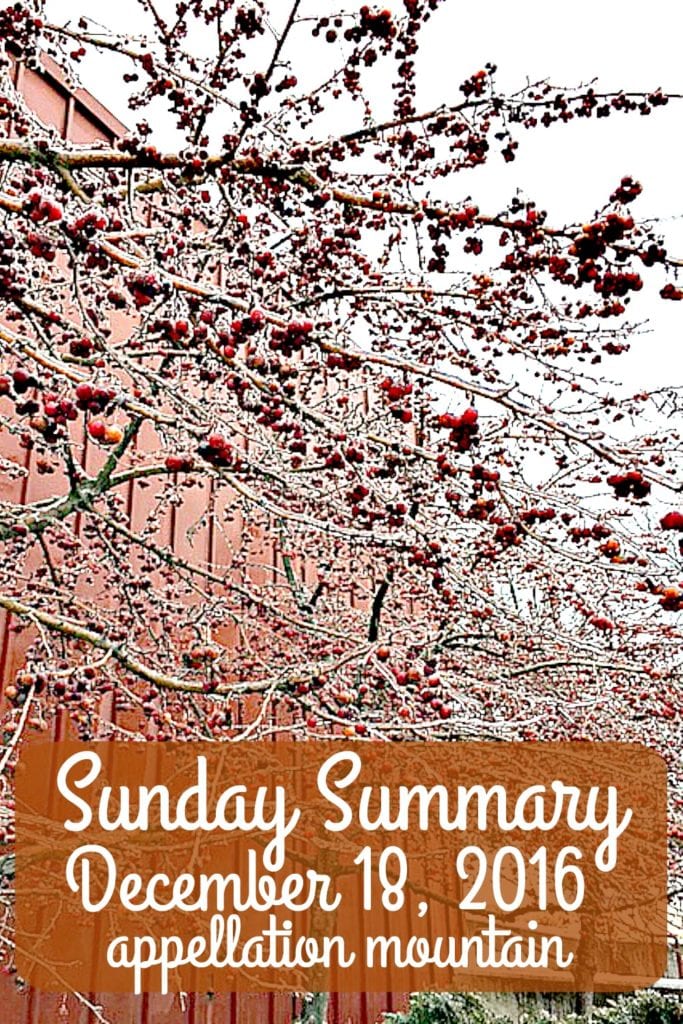 The big news: I have the Moana production baby names! But I haven’t had a minute to put those into a graphic just yet, so look for them next week – or maybe a little sooner. I’m a Disney fan, and a Lin-Manuel Miranda fan, and a Dwayne Johnson fan, and especially a girl-goes-on-adventure-to-save-the-world fan, so I fully expected to enjoy it. But I thought it was truly, honestly spectacular.

While you’re waiting for the Moana names, here are a few links to production baby name posts from other Disney and Pixar flicks:

I feel I should go back and watch some of the other movies and complete the collection. I’d have hours of watching, but that’s not necessarily a bad thing!

That’s all for now! As always, thank you for reading – and have a great week!