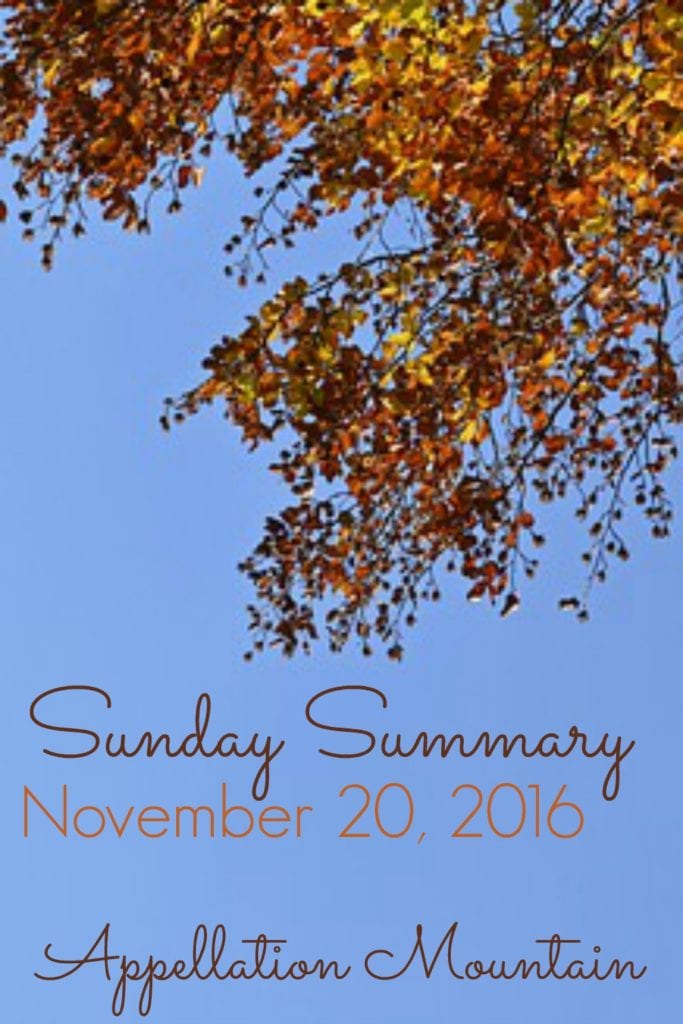 It may not be stunningly original, but I adore Lin-Manuel Miranda.

I mean, there’s Hamilton, which explored American history in a fresh, unexpected way. (I’m a sucker for this kind of thing. Like Baz Luhrman’s Romeo + Juliet, or opera update Carmen Jones.)

But here’s why I’m talking about him today. He’s now involved in at least three Disney productions: he scored Moana, back before he was a household name. Miranda will play a character in the Mary Poppins sequel, opposite Emily Blunt. And AV Club reports that he’ll be working on the Little Mermaid live action movie, as well as a possible fourth, early stage collaboration.

In all the chatter about the Miranda-Disney connection, someone pointed out that his son is named Sebastian. That’s a Disney name par excellence, thanks to the sometimes cranky crustacean friend of Ariel. Lin-Manuel and his wife, Vanessa Nadal, welcomed their son in 2014. I’ve no idea if the Disney connection influenced the couple – after all, Sebastian makes for a mainstream choice today.

Still, can I tell you I feel a little cooler being such a Disney superfan if I’m in the company of someone like Lin-Manuel?

I tend to think that it’s a good thing when your fandoms overlap with names you might have chosen anyway. Do you prefer names with a tie to your favorite movies/books/sports teams/places and so on? Or do you try to avoid it?