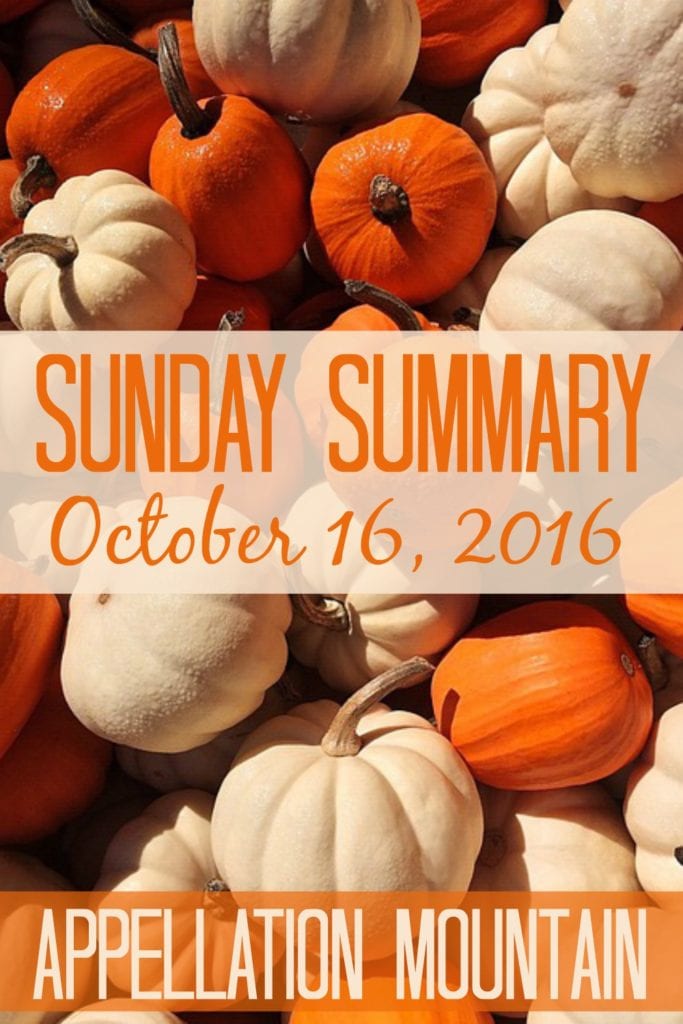 Let’s start out on a controversial note. Kate questions whether it’s really so rare to name our daughters after our mothers. (And grandmothers and aunts and such.)

I’ll start with my personal experience. Italian naming customs dictated that daughters were named after grandmothers, every bit as much as sons were named after grandfathers. My mom’s Italian family tree is packed with names that repeat over the generations for this very reason, on sons and daughters alike. When I named my daughter after my mother (and sister), it seemed like a throwback choice. Traditional, even.

I don’t think the practice was exclusive to the Italians; history mentions countless mother-daughter combinations who share the same given name throughout Europe.

Looking at parts of the United States – especially the American South – handing down family surnames was common for both genders.

So what’s behind this sense that family names are only bestowed on boys?

I think it’s more likely that naming our sons after their fathers and grandfathers was simply the last part of family naming custom that survived into the late twentieth and early twenty-first centuries.

That means that naming daughters after mothers and grandmothers is a tradition to be reclaimed – not a revolution that we need to begin.

That’s all for tonight! As always, thank you for reading – and have a great week!