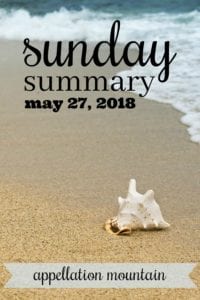 A friend passed along this article about how 500 college students perceive a wide range of given names. It’s fascinating, and I found myself nodding with many of the findings. And yet, I always feel cautious about such studies. They imply that certain names are good – in this case, seen as both “highly competent” and “warm” versus “low competence” and “low warmth.” Reading this, you might imagine that Emma or Susan, names from the first list, would make a superior choice to Dana or Whitney, names on the latter list.

These are college students, in their late teens and early 20s. If we find the same 500 subjects and test them again in ten years? Twenty years? Forty? I’m quite certain those lists would look very different. And if we ran the same test with a group of 500 people in their 70s? Again, we would almost certainly see different results.

If there’s any take-away, I think it’s this: names that have been broadly popular over several decades fare best. Mary, Susan, John, and Nicholas make the warm/competent list. So do Emma and Noah. That might be one more reason to embrace popular names.

But, of course, that’s the opposite of what we often look for as parents today, when we often do our best to avoid the most common choices. And that might influence name perceptions on future college campuses – and the wider world. 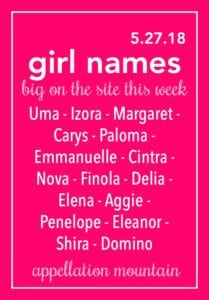 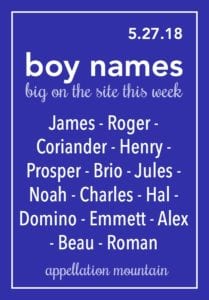