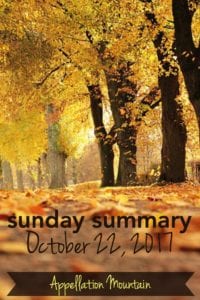 I’m not watching Ten Days in the Valley, but the daughter’s name caught my eye: Lake. It’s crisp and clear, an alternative to the wildly popular River, but reminiscent of more traditional picks like Claire and tailored moderns like Quinn.

The show seems like it’s pretty dark, so maybe it won’t be influential. Around 100 children – boys and girls – received the name in the last few years. Like River, it’s given to more boys than girls. But actress Lake Bell puts it squarely in the girl column, too.

I’ll be keeping an eye on Lake to see if it jumps in the rankings. What do you think? Are there other new shows with great names I should be watching?

In other name news:

Lastly, if you’ve yet to vote for your favorite Witch and Vampire names, the time is now.