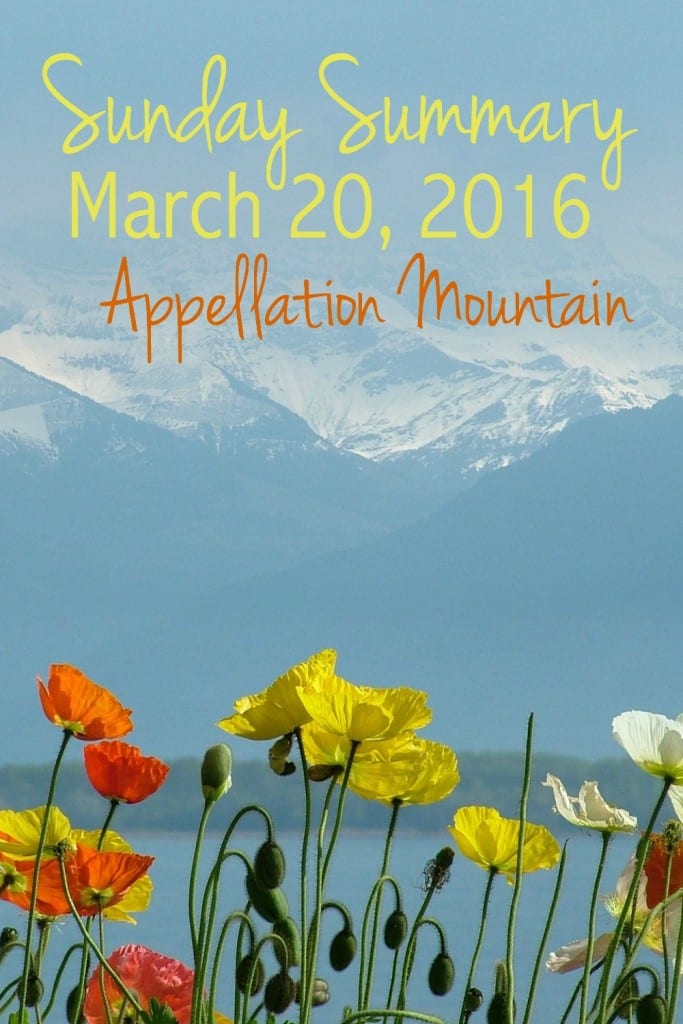 Today officially marks the first day of Spring – or so says my calendar. After weeks of warm weather, we’re bracing for chilly temperatures and a dusting of flurries.

Can I blame the weather switch on my complete cluelessness earlier this weekend? Somehow I completely failed to notice that the boys’ semi finals round of March Madness Baby Names just plain didn’t post. (This happens once in a while, but never before I have not noticed it all day!) My oversight has been corrected, and the post is now live – and ready for you to vote.

And, of course, the girls’ semi finals round of March Madness baby names is waiting for your input, too! Could it be Marigold versus Sylvie in the final round? The matches are too close to say, but I think that would be an exciting contest!