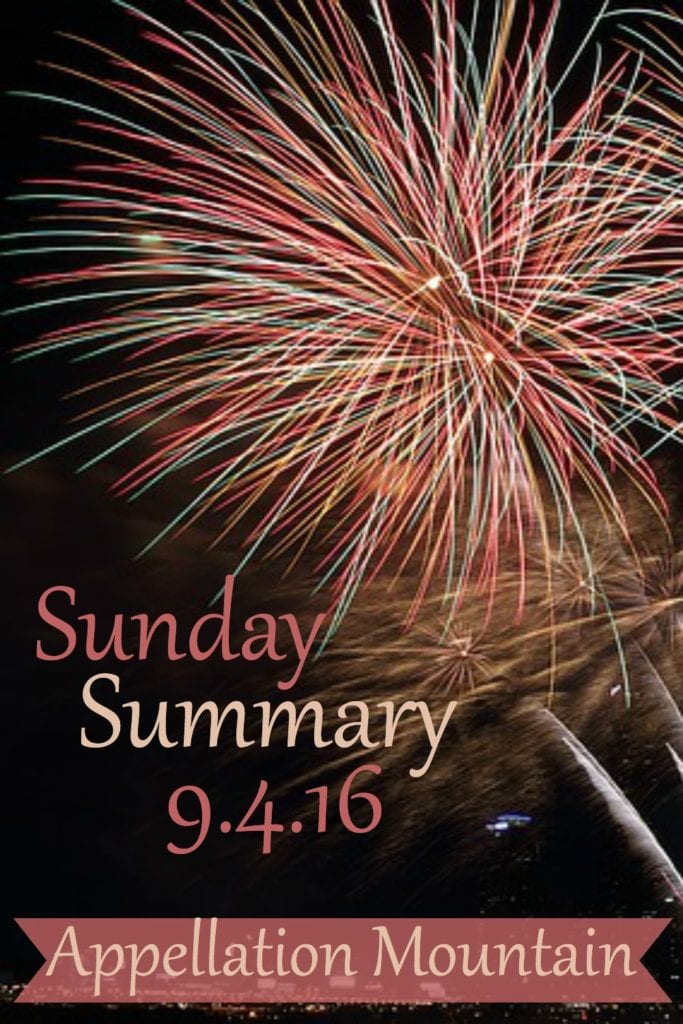 My daughter and I settled in to watch Cheaper by the Dozen – the original movie about a big family from 1950 – the other night. In one of the early scenes, the dozen Gilbreth children assemble and give their names.

My daughter immediately shouted, “Wait, mommy, go back! I need to hear all of their names!”

Just in case you’ve never caught the movie, here are the twelve Gilbreth kids’ names: Anne, Mary, Ernestine, Martha, Frank Jr., William, Lillian, Frederick, Daniel, John, Robert, and Jane. I believe those were the same names used in the movie, though John was Jack and Lillian answered to Lillie.

Then there’s the 2003 movie starring Steve Martin as the patriarch of a big family. The movies are only thinly related. Just for fun, in that movie the twelve children were called Nora, Charlie, Lorraine, Henry, Sarah, Jake, Mark, Jessica, Kim, Mike, Kyle, and Nigel.