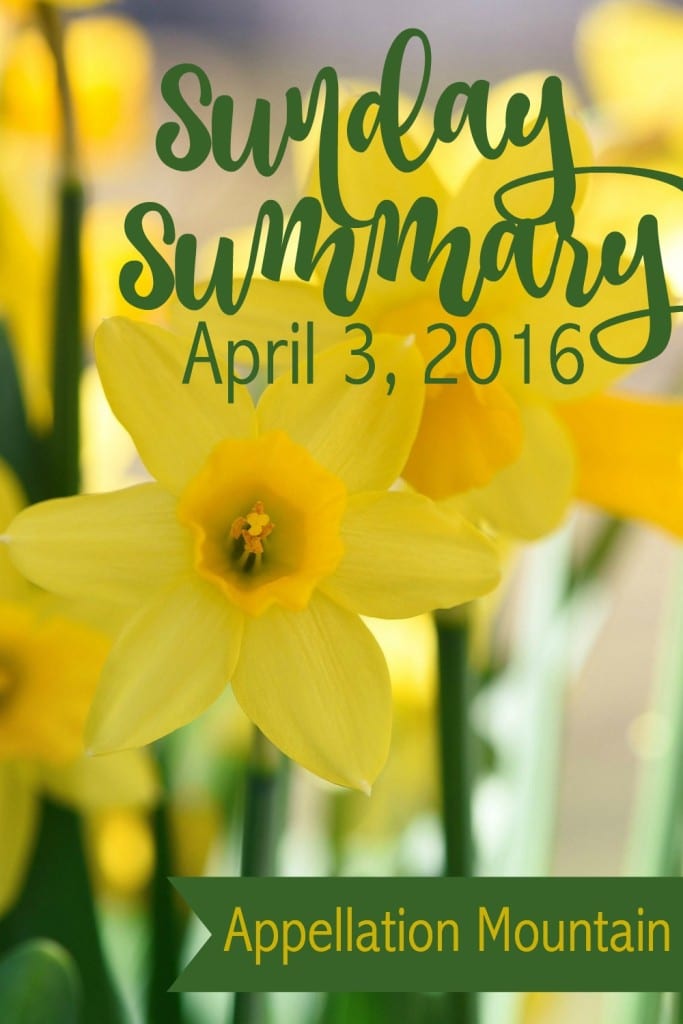 It’s been an amazing few days for baby name stories, hasn’t it?

Then there’s this tale from Heritage High School in Palm Bay, Florida, where the high school baseball coach has promised his team that they can choose his new baby’s name if they have a winning season. Happily, the team has decided on Benjamin, as in Benny from The Sandlot.

And one more: this photographer captured the exact moment this couple shared their son’s name with grandma: Miles Frederick. We too often hear about grandparents disapproving of their grandchildren’s names, so it’s doubly joyful. Miles Frederick honors new mom Amy’s late father.

So many stories! I really do love hearing the reasons behind the names we choose.

Two quick PSAs – first, after being horribly inconsistent, I’ve finally managed to find a way to send out the Appellation Mountain weekly newsletter every week. Miraculous, right? (More on that in a future post.) I’m still experimenting with what to put in the actual newsletter, but if you’d like to follow along, you can subscribe here:

Secondly, I’m debating holding a second March Madness-style tournament, based on the new most popular baby names data when it comes out in May. (Or, more likely, over the summer.) Would you be up for a second competition based on the most popular names in the US?