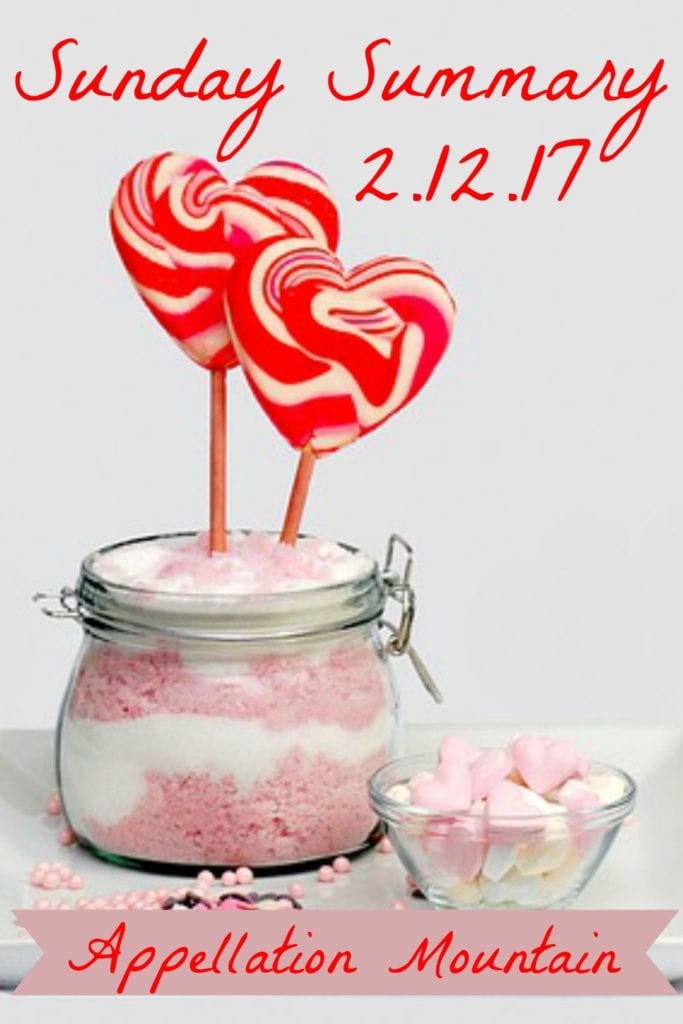 Sometimes names are names, and sometimes they’re so much more. I’ve yet to catch up on the current season of Blackish, but I’m dying to watch “The Name Game.” Serious spoilers can be found in this article, but also some important thoughts about naming and race. And more here, too. It’s on the top of my list for next week. The central question seems to be one that many parents struggle with: are you naming to celebrate your family’s heritage and history, or to give your child a solid footing for a future life it’s tough to imagine? Shouldn’t it be possible to do both?