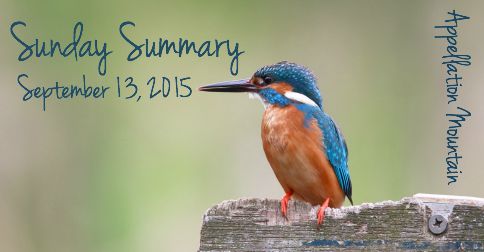 Do you choose names to fit in or stand out? Most parents are looking for something that hits the sweet spot in between. But it’s harder than it looks.

I stumbled on a thread on a baby name forum the other day, discussing which names were too dated to ever consider. Some of them were predictable – Bertha and Hubert, you are destined to molder a little longer. But many, many of the comments included names that were undeniably back: Alice, Beatrice, and Eva for girls; Henry and Oliver for boys.

Earlier today, a comment on the Appellation Mountain Facebook page suggested that Vivian was too unusual to consider.

I’d describe all of those names as safe, mainstream possibilities. But to others, they’re crazy, outlandish choices – too different, too old, too … something.

Names fascinate me, but I’m equally fascinated by the ways we react to names – loving some, dismissing others, considering a few guilty pleasures. It’s all about finding a name we love that feels wearable for our children – but the names that hit that spot will be different for every parent.