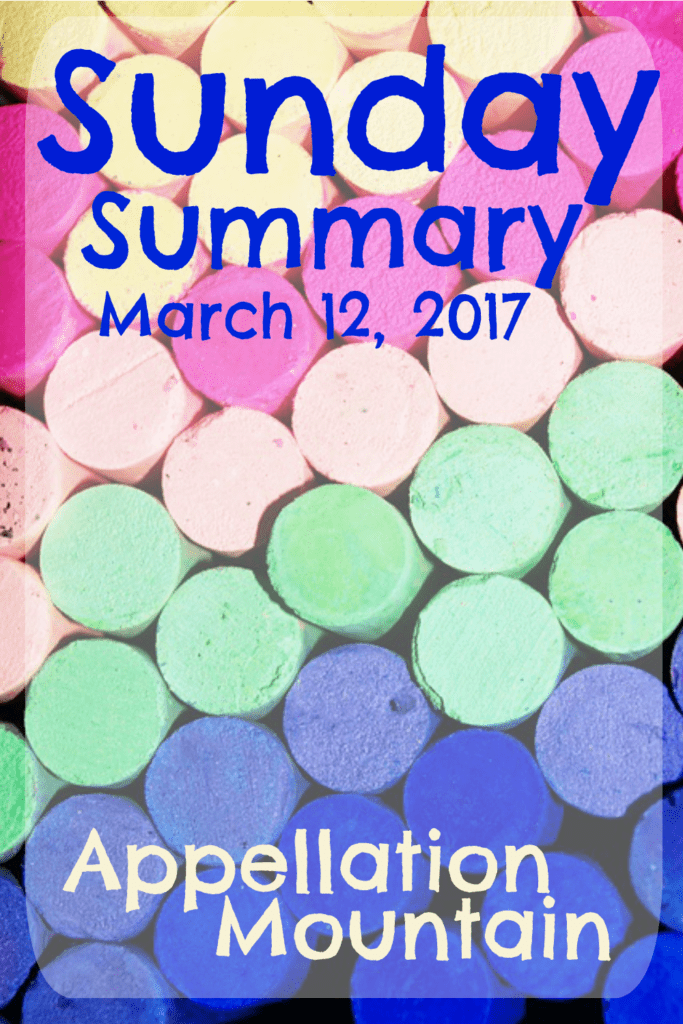 A few days ago, my daughter walked me around the playground at her school to show off the chalk drawings they’d done during recess. “The LaLas drew that one,” she said.

“The LaLas. Lily, Layla, Lorelei, and Olivia,” she explained.

I know objectively that L-l names boomed over the last twenty years. (In fact, I’ve changed the kids’ names slightly. Given the wealth of L-l names, it was easy to do.) But this is how it plays out on the playground. Other children hear the similarities, and group them together. From the Top Ten Olivia to the relatively uncommon Lorelei, the shared sounds are obvious. In fact, the kids connect them differently than I do – I wouldn’t have grouped Olivia with the other three names.

There’s nothing negative about this – in fact, it’s kind of sweet. But it illustrates a point that I think about often: popularity rankings don’t describe how familiar a name can feel. If you’re looking for a stand-out name, it’s often about avoiding the letters and sounds most in favor. Of course, it also works the other way. If you want a really unusual name that fits in, choosing one that shares popular sounds can work. Think Elowen – rare, but wearable thanks to our affection for Ellie/Ella names.