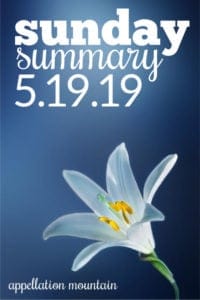 Did you see Amy Poehler’s interview with Seth Meyers? Way back in 2008, she and ex-husband Will Arnett welcomed son Archie. And now, eleven years later, it’s the latest royal baby name.

Her reaction mirrored the parents of so many Penelope-pre-Kardashian, George-avant-Cambridge, Luna-before-Legend babies. It mixes pride – because you thought of that great name first – and a groan. What if there’s a wave of same-named kids now?

When it comes to choosing an under-the-radar name for our kiddos, we’re all with Amy, hoping that our kids’ names stay just slightly unusual forever and ever.

With all the new data out earlier this month, plenty of families are feeling this for other reasons, too. Did your kids’ names increase in popularity, decrease, or hold steady? And how did you feel about the outcome? 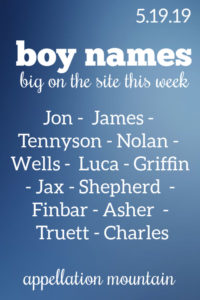 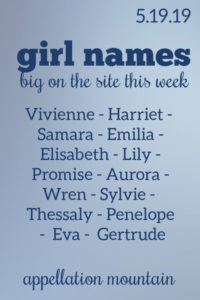