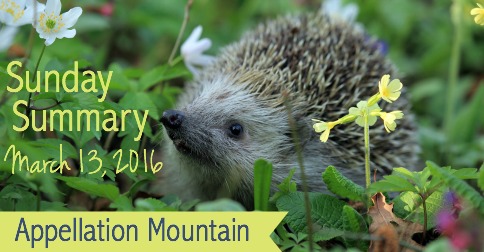 I’m reading The Ice Cream Queen of Orchard Street, the fictional biography of Malka Treynovsky, a Jewish immigrant who becomes, through a series of improbable and tragic events, Lillian Maria Dinello. The name change is partly her choice. She declares, at the age of 6ish, “I don’t want to be Malka at all,” pleading, “Please … can I have a new name altogether – an American one – the same as the beautiful girl in the moving pictures.” (That would be Lillian Gish.)

It’s interesting to think about how fluid a name could be once upon a time. A baptismal certificate sufficed back then. Earlier in the story, Malka-Lillian was registered for school without a birth certificate, or, in fact, any idea of the actual date of her birth.

Now, of course, it can be a chore to explain that you prefer this nickname or that you’re known by your middle. Some parents look for nickname-proof names, or make a nickname their child’s legal name.

At the same time, it’s strangely easy to reinvent yourself, choosing a screen name that suits you better than the one you received at birth. But if you’d like to buy a plane ticket or register for school using that name? You’ll have a few hoops to jump through first.

My own great-grandmother, Chiara, was known as Katie when she first came to the United States. It’s not clear why – after all, Chiara is the Italian form of Claire, not Katherine. And Katie isn’t a very Italian name. Maybe Chiara was just so unfamiliar that someone settled on the closest name starting with the same sound? Or maybe my great-grandmother liked the idea of being an American Katie?

Do you have any name-changing mysteries caused by immigration – or other life circumstances? I think there must be some fascinating accidents and misunderstandings and deliberate reinventions hidden in all of our family trees.

That’s all for this week! As always, thank you for reading – and have a  great week.