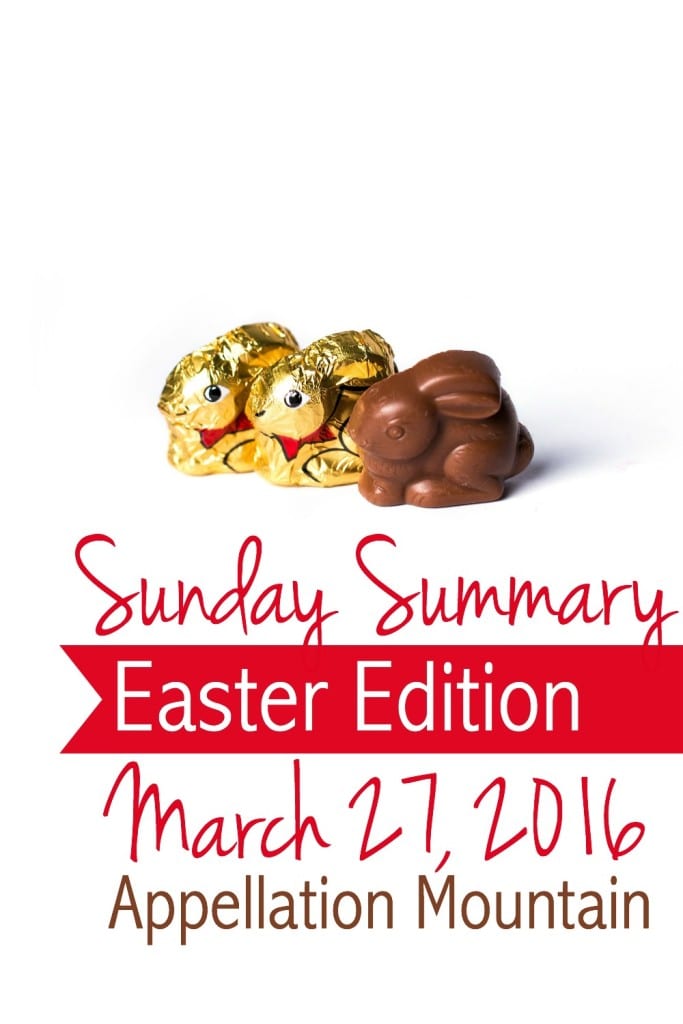 you observe the holiday, I hope your day was full of celebration.

We’re in Michigan for the weekend, where it is cold. I’d say unseasonably cold, but that’s not quite true. Chilly Easters here are pretty normal, or so I’m told. But we’ve still had a lovely celebration, and a bunny even hopped through my in-laws yard on Friday afternoon, which made it seem like spring really is almost-just-about-finally-here.

On our travels, I spotted a great set of sister names: Nadia and Agatha.

And I also found myself pondering this: why do we use feminine names as insults? We went to see the Detroit Red Wings play the Pittsburgh Penguins. The Pens’ captain is the enormously txinted Sidney Crosby. He’s also controversial, in the way that major sports figures can be, and his critics call him Cindy Crysby. I don’t pay enough attention to know exactly why he’s controversial, but I do wonder about calling a man by a woman’s name as an insult. It seems deeply problematic – the kind of thing that ought to be absolutely unacceptable.

On a lighter note, I always enjoy going to the stadium where the Red Wings play. It’s Joe Louis Arena, and it’s on a first name basis with everyone. It”s “The Joe.” I can’t think of another major stadium that’s known by a given name, but maybe I’m missing something. Are there any?