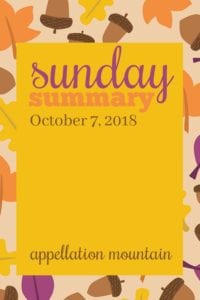 People ask me all the time: is it a big deal to go by your middle name?

My answer is no, not really. It’s what I do, and 99% of people I interact with never ask to see my ID. Even though it throws me when someone calls me by my first, it’s not like I need the person looking up my insurance claim information to know that I prefer my middle.

And yet, generally speaking, life is easier if you’re NOT known by your middle name. There are good and valid reasons to do it my way, and many more R. Michaels and S. Lauras that you would ever guess. But those 1% moments? They’re out there.

Case in point: my daughter is in a new activity, and to volunteer, I’m required to have a background check and wear a name tag, generated by the national organization. Who could argue with such a process in 2018?

But the name tag they sent bears my full legal name. Another volunteer, who I’ve only ever known as Julie, is, it turns out Julianne. And so on.

Every time I encounter something like this, I find myself thinking two things: first, it’s a minor inconvenience for me. The kids won’t call me by my first name anyway, and the adults? They’re well aware that I’m Abby, not Amy Abigail, thanks. But for the organizations? I feel like it’s a missed opportunity. Asking people what they want to be called – and then using it! – seems like a simple, but meaningful act.

Just something to think about. 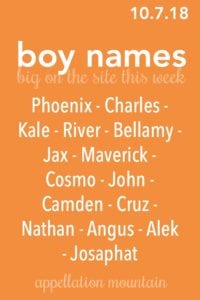 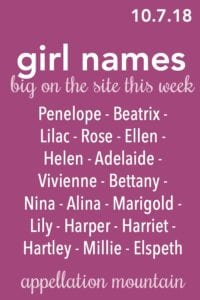