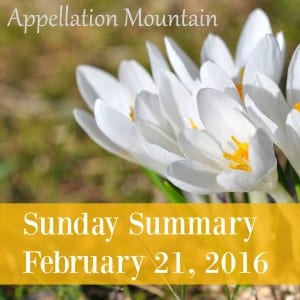 We all want to know what our name means. Preferably, the meaning will be appealing, and short enough to fit on a bookmark or coffee mug.

It’s possible to achieve this, if you’re a parent naming a newborn, and you’re willing to do a little bit of searching. But once the name is chosen, parents – or the children themselves – are often disappointed that the meaning of their name isn’t more satisfying.

Last week, I talked to a parent who had chosen one of the names on this list of names that mean love for her daughter. Instead of love, one site had told her that the name meant wanton, adulterous. In this particular case, I felt confident that the other site was in error – the linguistic and literary roots don’t support it in English, and if – emphasis on if – it is occasionally used that way in another language, it’s obscure.

A few days later, I stumbled on a parent complaining that her daughter’s name has no meaning, and her daughter deserves a meaning for her lovely name. Some well-meaning commenters tried to supply one. But here’s the thing: the name actually has no known meaning. It’s a place name, and sometimes surname, and it’s coming up as a #BabyNameoftheDay in March. I did tons of digging, only to conclude that the origins were truly lost, lost beyond speculation.

My approach to meaning has always been this: the reasons your parents chose your name matter more than what you can look up in a database.