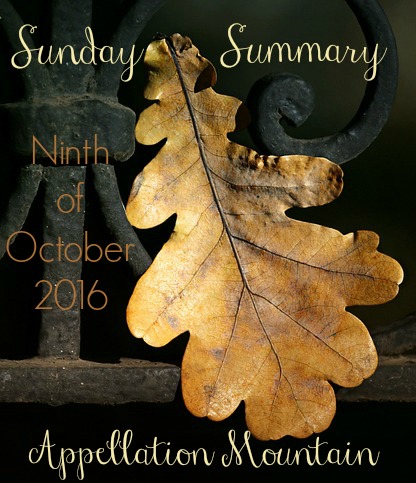 Candid, Allegro, Elisaria, Reina, Jonilde. Nope, that’s not a list of crazy celebrity baby names, or the newest names in the US Top 1000. Those modern, eclectic and downright interesting names all appear in the newest edition of the Dictionary of Medieval Names from European Sources.

I love to look back at names from the past. First, it helps cement my conviction that there’s no such thing as a normal name. More importantly, it proves that the well of names will never run dry. If you told me you’d imagined Elisaria from Elise and Aria, it would feel right. And yet there’s a whole other explanation for the name I would never have guessed.

Does that mean there’s no such thing as a bad name? Not exactly. I do think some names are more likely to seem trendy and dated. But it’s very, very difficult to peg which names fit in that category. And, really, it’s a pretty short list, often determined in part by what happens in the years after your child is born.

Because here’s my working theory: If a name remains in the US Top 100 for a little while, it automatically becomes a normal name. No matter how unusual the inspiration – think of Splash’s Madison – or how dramatic the sound – hello, Ryder – frequency of use transforms a name from outlandish to ordinary.

In this sense, popularity is a good thing, taking that way out-there name and making it an option for this generation – but also for revival in another century or so.

Do you agree that names that reach the Top 100 – or even the Top 200, like Maverick – become more broadly acceptable as they rise in use? I mean, that’s sort of the working definition of popular, right?

Moving on to the name news: