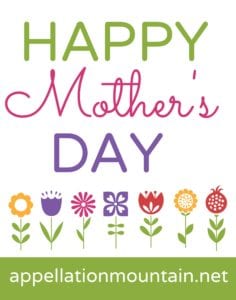 It’s been a whirlwind week around here.  My apologies – I completely forgot to announce a winner yesterday.  I’m not sure if I’ll get to that later today or tomorrow, but have no fear – one lucky reader will get to do a takeover, as soon as I manage to settle down and compile that list!

In the meantime, please distract yourself with all of this fabulous name news: