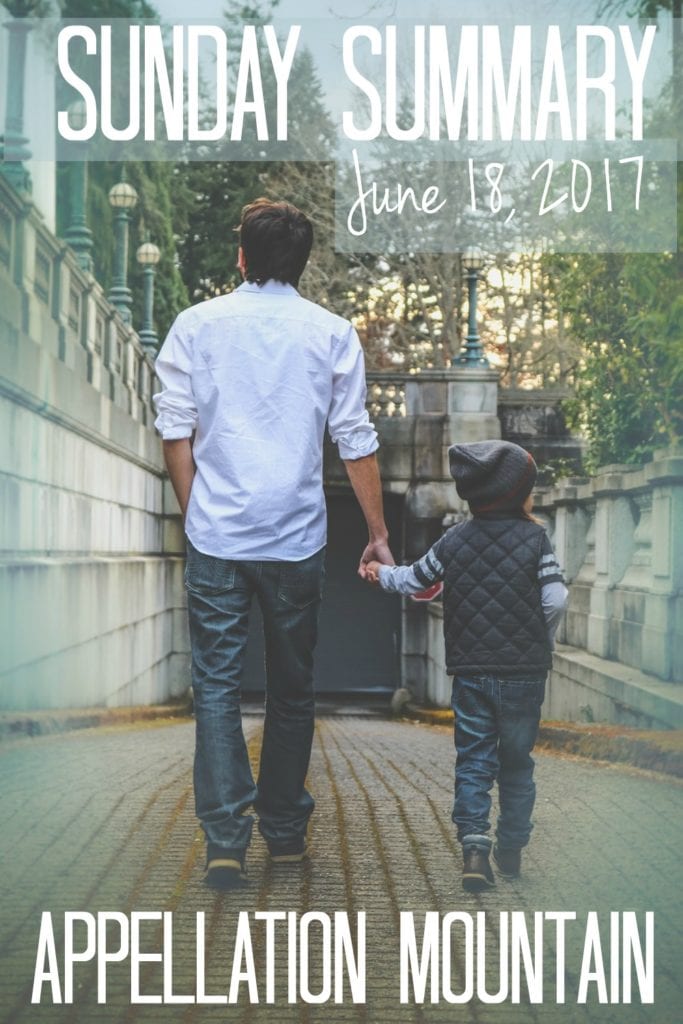 Happy Father’s Day to everyone celebrating!

The world’s most famous father  – at least for 2017 – has to be Jay Z. Last night, People reported that he and Beyonce welcomed their twins in recent days. While there’s no official word on the new arrivals’ genders, speculation continues. The latest? Barack Obama’s remarks at the Songwriters Hall of Fame induction ceremony suggests that the twins are both girls. Which, of course, reverses previous speculation that the twins are both boys, which was based on Beyonce’s recent wardrobe choices.

If you need me, I’ll be hitting refresh on Beyonce’s Instagram, hoping for a name announcement, possibly featuring a sweet snap of the proud papa with this three kiddos.

Of course, no guarantee we’ll get the news today, so here are some distractions:

That’s all for now! As always, thank you for reading – and have a great week!