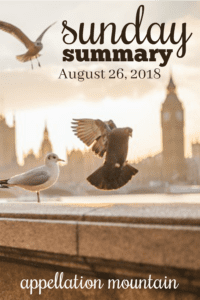 A friend of mine has a common name with an unusual spelling. The other day he lamented that it made him oh-so-very searchable online. It got me wondering: we’re naming a generation of children in hopes that they’ll stand out. But will some of those kids grow up and wish that they had the opportunity to blend in?

Or will the world transform so much, in ways we can’t possibly foresee, that we’ll have a different set of concerns entirely?

I’d bank on the last one.

Here’s what’s up in all things onomastic this week: 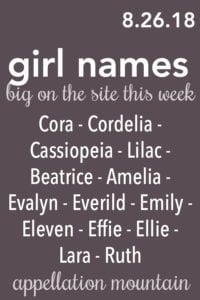 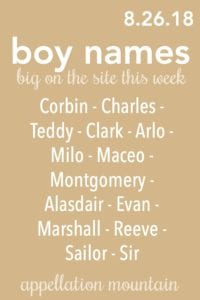