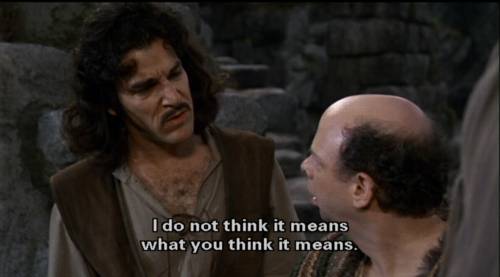 File this one under #namenerdproblems.

The other day a friend was telling me about the fabulous name a family member had chosen for her new daughter.

It is a fabulous name, no doubt. But the “research” the new parents had done had yielded some information that was … wrong.

Wrong enough that I went home, puzzled, and started Googling. Could it be that I was the clueless one? I may be name obsessed, but I’m still human.

Nope. My gut reaction – that the name did not mean what they think it means – was right. Whatever research they did was a mix of wishful thinking and information gleaned from the many less-than-accurate name meaning resources floating around out there.

The very wise Sara of the Dictionary of Medieval Names from European Sources has pointed out that it’s not always clear that names have meaning, at least not as we understand the concept, and not in every language, culture, and historical era.

But we want them to having meanings, and nice, lovely meanings that we can easily incorporate into a tasteful piece of nursery decor. So we’re all forgiven for believing things like this: 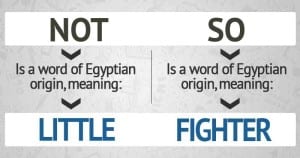 It just doesn’t make them true.

But the baby is already here and named, and the friend wasn’t asking for a professional opinion. She was waiting for me to say “Congratulations.” And so I did.