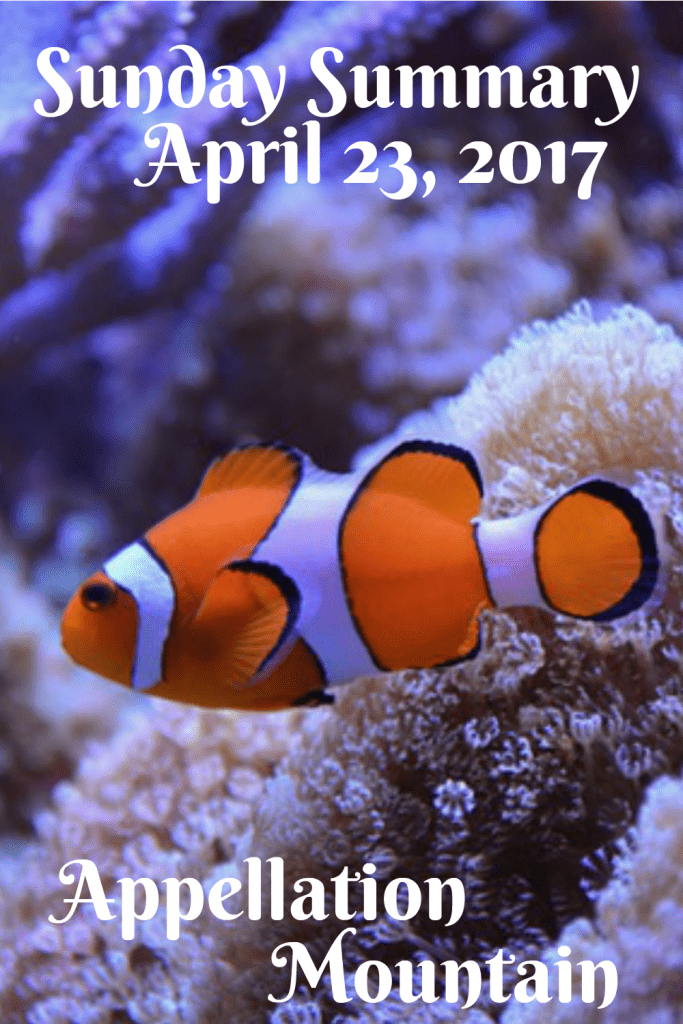 I had a Nemo moment at church this morning.

What’s a Nemo moment, you ask? It’s when you know you should know somebody’s name. And you almost do. Except you keep circling it. Remember in Finding Nemo, when Dory calls him Fabio, Elmo, Chico, Bingo, and Harpo. Anything but Nemo!

A family we know was sitting a few pews ahead of us, with their new baby. He’s got a great name – stylish, unusual, but very wearable. I know it starts with an A. And ends with an o. And my brain keep churning. Arsenio? No! Atencio? Not at all. Ambrosio? Wait, what!? Or maybe it’s an -us?

Actually, maybe that’s a Dory moment, because I was feeling very forgetful.

The thing is that I’m usually freakishly good with names. Always have been. I bet many of you who share a fascination with names have this same talent. Many people have the opposite experience – names fly right out of their heads.

Elsewhere in all things onomastic: